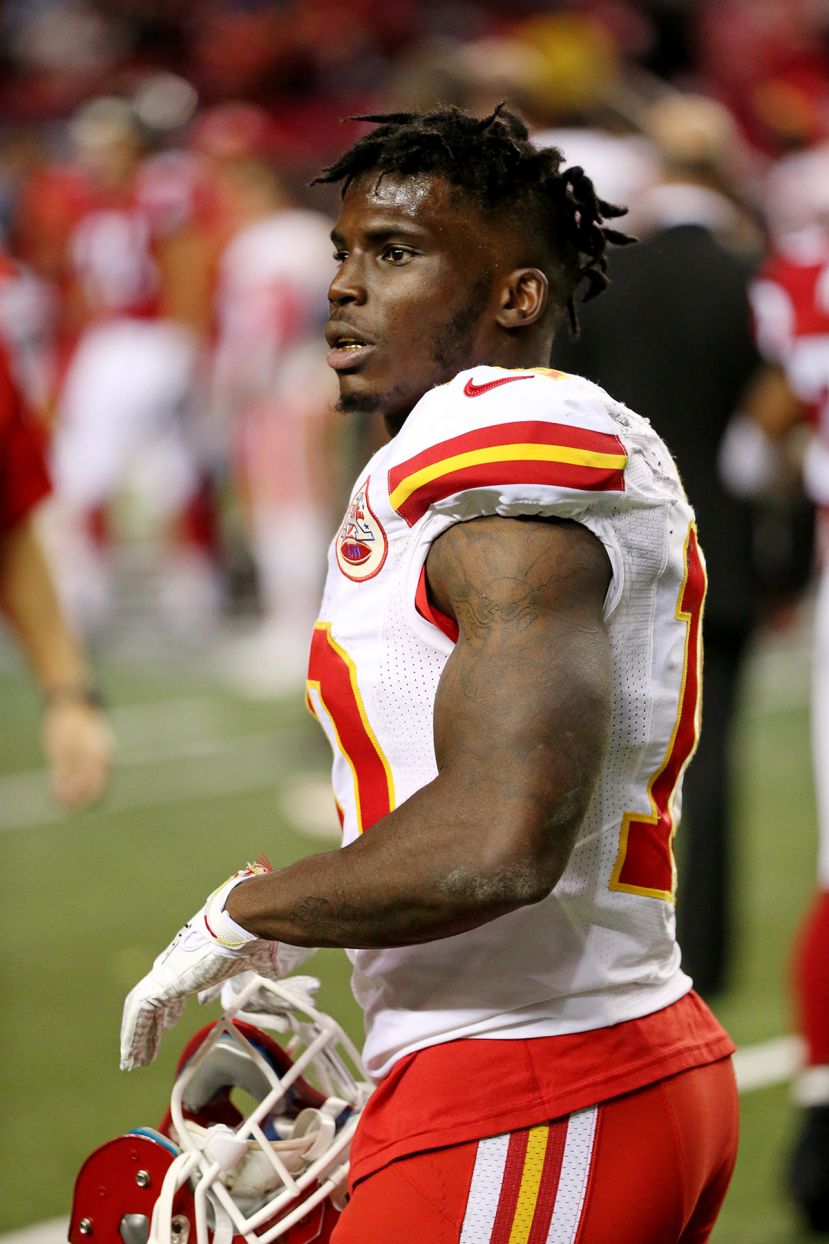 It’s hard to put into words exactly what the 2016-2017 football season has meant for rookie wide receiver/return specialist Tyreek Hill and the Kansas City Chiefs. Both have had banner years. Both have exceeded expectations. And neither are done just yet.

Kansas City seems like a million miles away from us here in Douglas. I dare say that prior to this year, you couldn’t find a Chiefs fan in Coffee County. But this season, I’d wager that most of the local NFL fans will be paying close attention to what the Chiefs do in the coming playoffs.

Sunday, the Chiefs defeated the San Diego Chargers 37-27. Hill returned a punt 95 yards for a score with about a minute left in the third quarter, his second punt return for a touchdown this season. In the process, KC won the AFC West and earned a first-round bye. The Chiefs have played well all season; however, Hill’s presence has been a big reason why Kansas City is the division champion. Hill has contributed in all aspects of the game – as a return man, running back, and wide receiver. He’s scored 12 touchdowns – six receiving, three rushing, two on punt returns, and one kick return. He’s been selected to the Pro Bowl and will be in consideration for a host of postseason awards.

As great of a year as he’s had, there is no time to sit back and revel in his accomplishments. The road to the Super Bowl will be a difficult one to say the least. If the Chiefs get to the conference championship, they will likely face the New England Patriots. While there’s no guarantee that New England will advance to the championship game, they are the most complete team in the NFL and have the best shot at getting to the Super Bowl. However, as any football fan knows, any team can be beaten on any day.

If the Chiefs are going to run the table and make the Super Bowl, Tyreek Hill will have to play his best. From what we’ve seen this season, I think he’s up to the task.

More in this category: « First half scoring run lifts Hawks to fourth straight win Hawks pull away in second half to extend winning streak »
Login to post comments