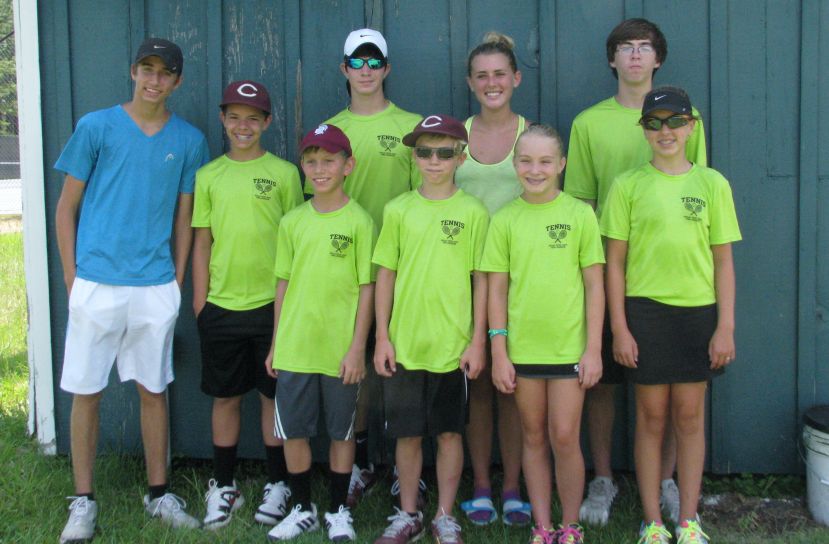 The Douglas Tennis Team just completed district play and continued on to state July 7-8 and July 16-17, coming out on top with 10 championship titles and six runner-up titles in state.

Congratulations to our Douglas GRPA Tennis team on a job well done and for their hard work and dedication.