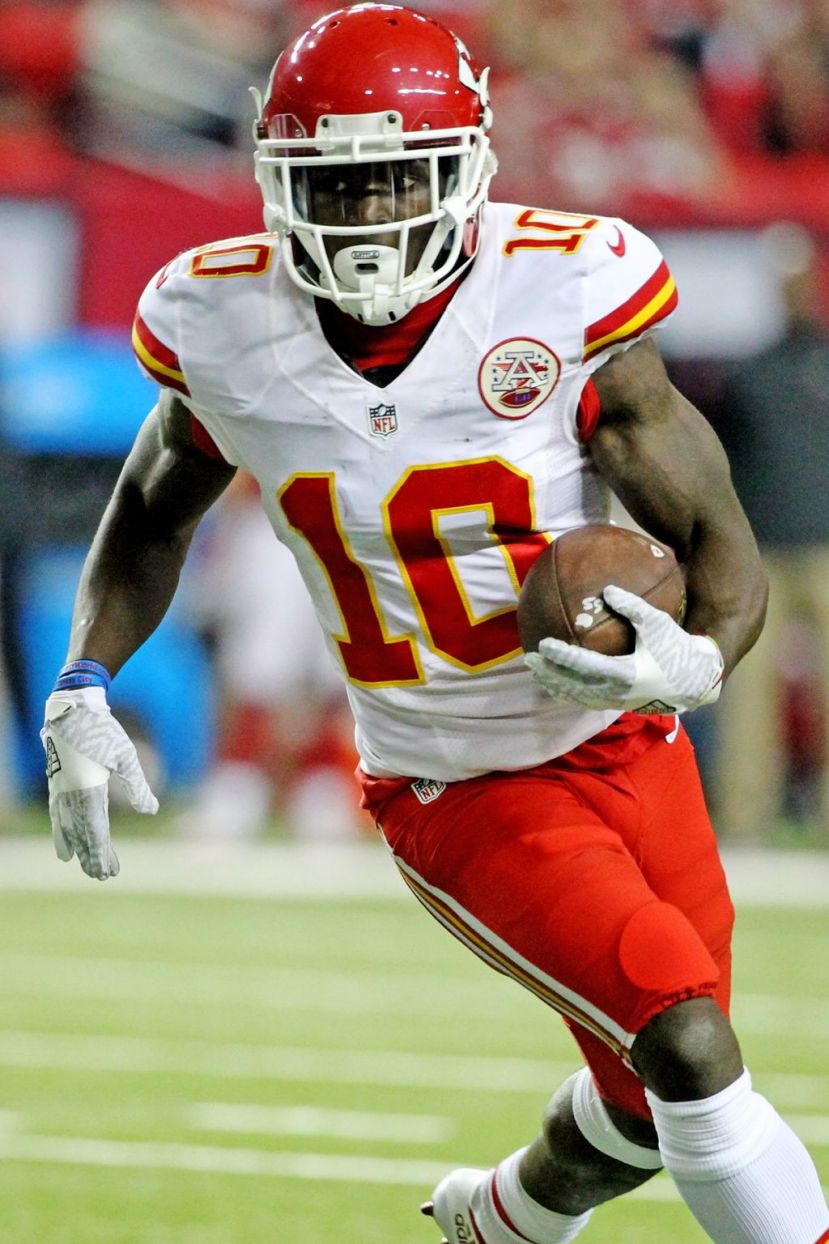 The Kansas City Chiefs are the only undefeated team left in the NFL after defeating the Houston Texans 42-34 Sunday night in Houston. Former Coffee Trojan Tyreek Hill padded the Chiefs’ lead in the fourth quarter with his 15th career touchdown in 21 professional games on an 82-yard punt return.

Hill, who used to return kicks and punts as well as spending time at both wide receiver and running back, has become more of a receiver in his second year in the league. He finished the night with four receptions for 68 yards and two punt returns for 75 yards and the aforementioned touchdown.

Hill’s score helped put Kansas City ahead 39-20 with 7:22 left in the game. Houston’s DeAndre Hopkins caught a touchdown pass from DeShaun Watson with 2:57 remaining to narrow the gap. Chiefs’ kicker Harrison Butker added a field goal with just over a minute in the game to put Kansas City ahead 42-26. Watson found Hopkins again with no time left on the clock for the Texans’ final touchdown. Watson made the two point conversion to bring the final score to 42-34.

Going into Sunday night’s game, Hill had 25 receptions for 356 yards and two touchdowns. The Pittsburgh Steelers travel to Kansas City to face the Chiefs next Sunday at 4:25 p.m.