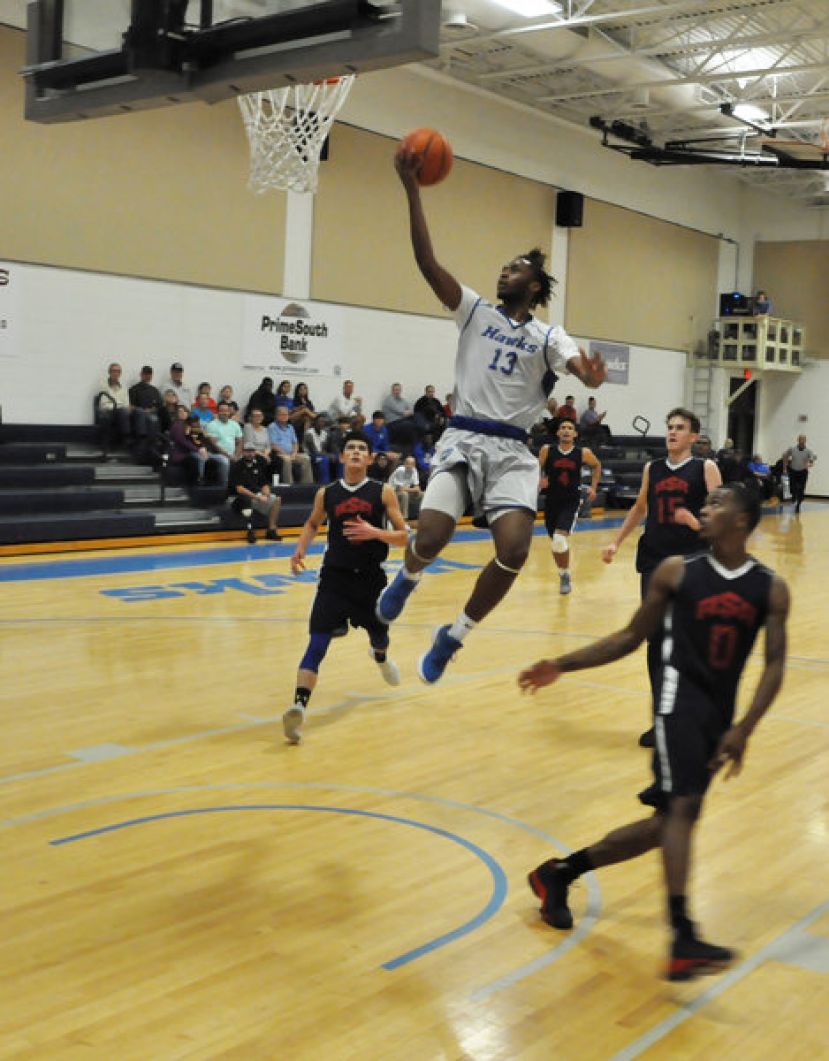 “This was another good experience for us, because everybody got to play tonight,” said head coach Cory Baldwin.

The Hawks will now prep for their regular season opener, which is set for Thursday, Nov. 2 against Skill Factory Academy. The game will tip at 7 p.m. and will be played on SGSC’s Douglas Campus. The Waycross Campus home opener will be Saturday, Nov. 11 against USC-Salkehatchie. Tip for the Nov. 11 game is set for 4 p.m.

General admission to all preseason and regular season home games is five dollars with children five and under admitted free.