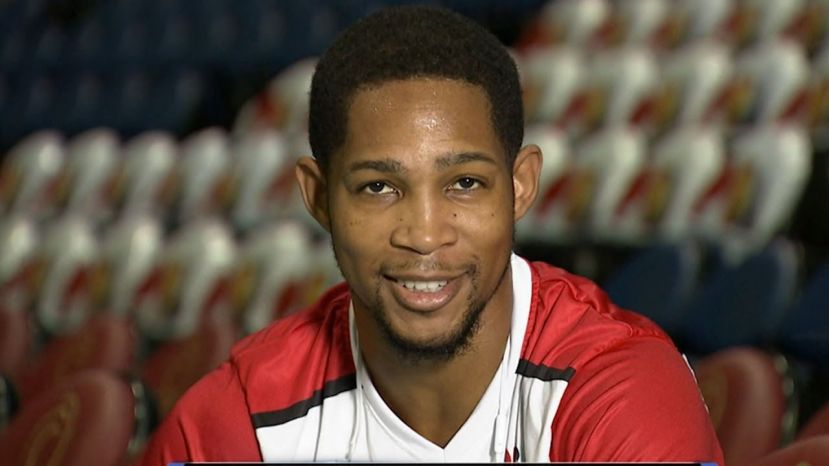 Trevis Simpson, a former Coffee Trojan, pulled off the top dunk of the 2017-2018 season in the International Basketball Federation (FIBA), where he plays professionally for Hungary’s Alba Fehervar. Simpson has been playing internationally since leaving UNC-Greensboro, where he played college basketball for three years.

This season, Simpson averaged playing 29 minutes and scoring 13.9 points per game. During the course of his career, he has made headlines several times because of his highlight reel-worthy dunks.

At Coffee High, Simpson was a three time All-Region selection. He went on to have an excellent career at UNC-Greensboro. He entered the NBA Draft in 2013 but went undrafted. He headed across the pond and has played for several different FIBA teams.