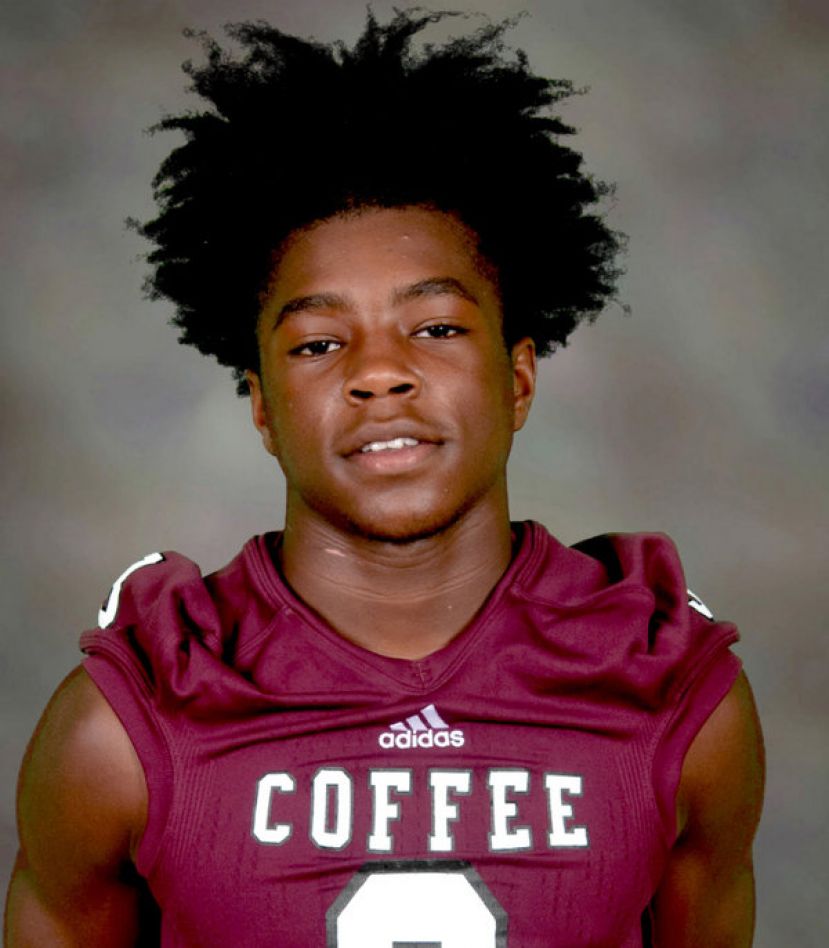 The Coffee Trojans are usually a good second half team. Seldom have the Robby Pruitt-era Trojans played a second half that was worse than the first.

Last night, though, was one of those times. And Coffee’s season ended as a result.

The Trojans lost 27-7 to the Lanier High Longhorns in Sugar Hill on a cold, wet, dreary night. The Longhorns did something that no other team has been able to do this postseason – stop the Trojans’ running attack. No Trojan rushed for 100 yards; freshman Maurice Turner topped all Coffee backs with 75 yards. He also scored the Trojans’ only touchdown – a 48-yard score in the first half.

The Coffee offense also had little to no passing attack against Lanier. The Trojans finished with under 15 yards passing for the second week in a row.

The Longhorns scored all of their points in the second half – 27 unanswered points that left the Trojans dejected and defeated. Lanier will travel to Leesburg next week for a showdown with the Lee County Trojans, who easily won their quarterfinal matchup as well. Northside (Warner Robins) also won; if both Lee and Northside win next week, there will be an all-Region 1 state title game for the second year in a row.

The Trojans finished the season with a 9-4 record. Coffee returns most of its offense next season but will lose eight starters on the defense.