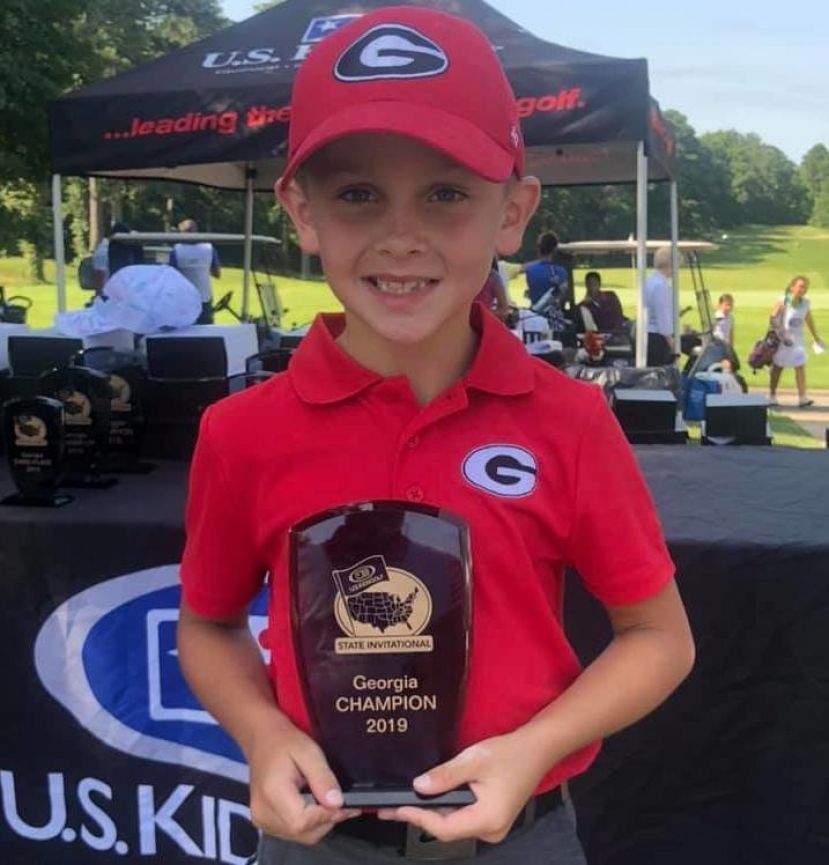 Ace Harris, 7, has a state championship on his resume.

Ace’s home course is the Douglas Golf and Country Club. His father, Jason Harris, serves as his caddy. He is the son of Jason and Brandi Harris of Douglas.