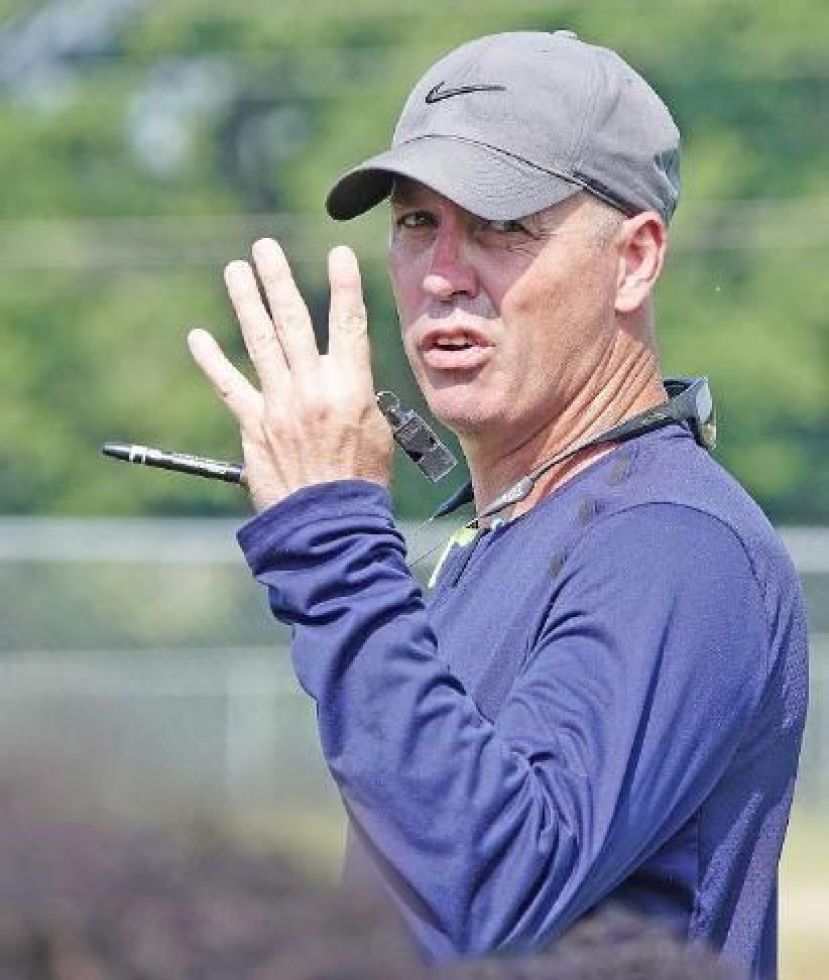 Hammond served as Colquitt’s offensive coordinator two different times while former head coach Rush Propst was there. His last year, the Packers made the semifinals of the state playoffs and averaged 43 points per game. Over the course of his career, Hammond’s teams have made several deep playoff runs, including two appearances in the finals in Georgia and Alabama. He left Colquitt before the Packers won their two state championships.