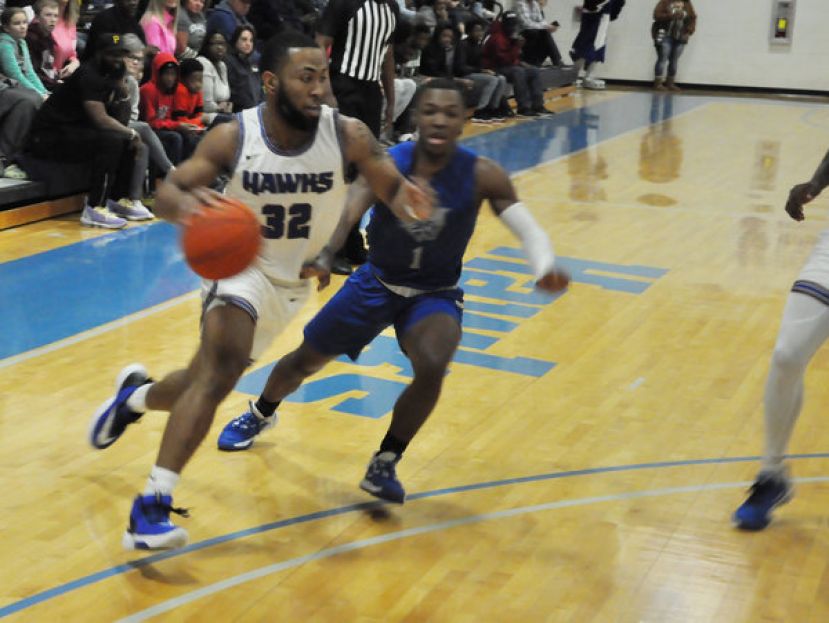 Antonio Vendola led the Hawks (18-3, 5-2) with 13 points and five assists. Will Ferguson, Marquise Jackson, Chris Rush and Tafari Thomas each had 10 points in the win. Jackson had six assists and two steals.

The start of the game was delayed 90 minutes as Southern Crescent Tech experienced issues with travel to Waycross.

The Hawks will look to extend their current conference winning streak Wednesday night when they host Albany Tech in Waycross. Tip for the game is set for 7 p.m.

More in this category: « Trojans hire passing specialist as offensive coordinator SGSC pulls away in second half to defeat Albany Tech »
Login to post comments