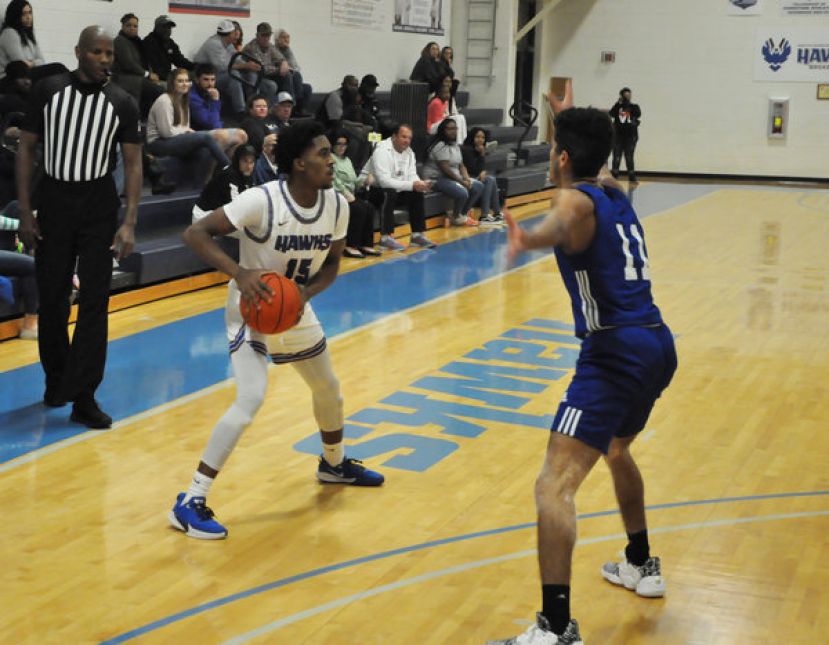 The Georgia Collegiate Athletic Association has named South Georgia State College’s Collins Joseph as the Division I Men’s Basketball Player of the Week for the week of Feb. 3.

Joseph is the third Hawk to receive Player of the Week honors this season. Will Ferguson and Antonio Vendola were named Players of the Week in the third and fourth weeks of the season, respectively.

The Hawks (20-3, 7-2) have won four consecutive conference games and are tied currently for third place in the GCAA standings with Albany Tech. SGSC returns to Waycross Saturday, Feb. 8 to face second-place Central Georgia Tech at 4 p.m.