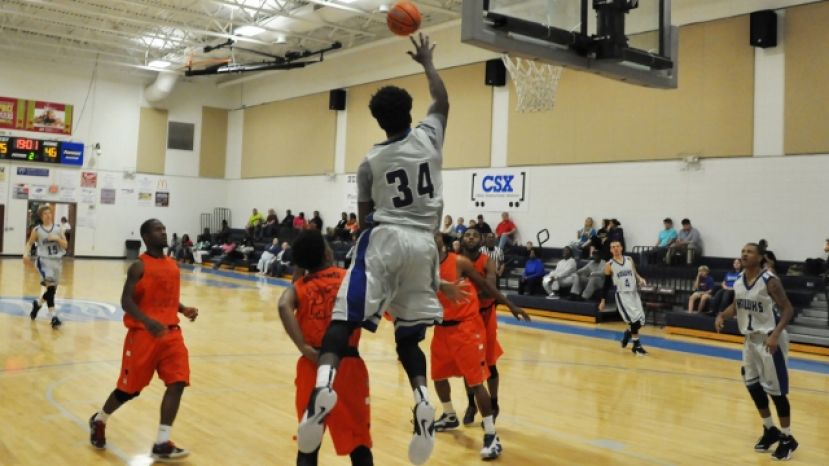 The win sets up an early season showdown Saturday afternoon as the Hawks host No. 23 Georgia Highlands College in their conference opener.  Tip for Saturday’s game is set for 4 p.m.

“They (Georgia Highlands) are big and fast.  They play the same style we do, which is to apply a lot of pressure and push the ball up the floor,” said head coach Cory Baldwin.  “Saturday afternoon should be a lot of fun.”

General admission to all regular season home games is $5, with children five and under admitted free.

More in this category: « Hard work paying off for SGSC's Demontrez Austin Hawks upset No. 23 Georgia Highlands in conference opener »