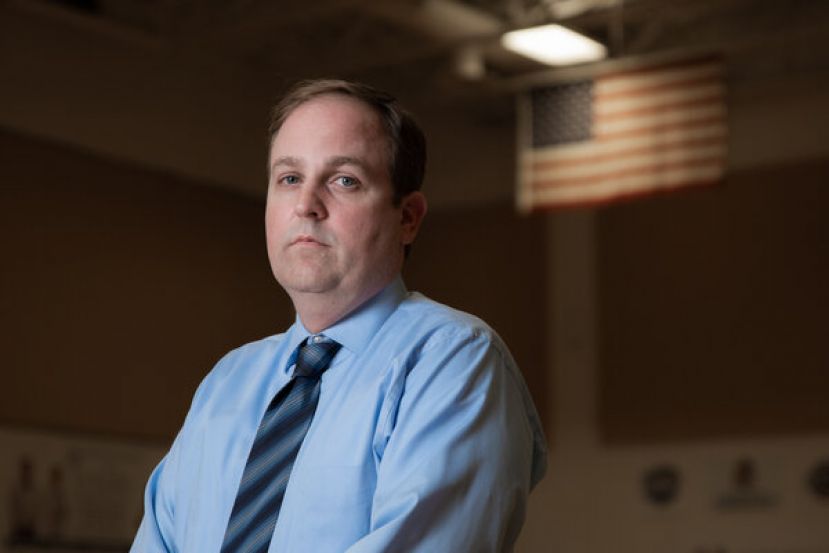 Submitted photo Cory Baldwin has won a total of 300 games in his 15-year career as a head basketball coach.

The two halves of scoring were almost identical, with the Titans taking a 41-27 lead into the halftime locker room. The Hawks (15-3, 9-3) outscored Albany Tech 40-26 in the final 20 minutes to force the extra period.

The Hawks are now alone in second place in the GCAA standings behind Georgia Highlands.

Baldwin began his head coaching career 15 years ago at Truett-McConnell University, winning a total of 53 games over three seasons. He has been at SGSC since 2009 when the former Waycross College hired him to lead its men’s basketball program. Baldwin has won 247 games over the last 12 years, including a conference tournament and regular season championship.

“A total of 300 wins over 15 years averages to 20 wins a season,” Baldwin said of the milestone. “Thanks to all of the players, assistant coaches, administrators and game day staff for all of their support. These wins belong to them, too. I also want to thank my wife, kids and parents who have supported me so much.”

The Hawks have four regular season games remaining before the GCAA Tournament. SGSC will host Gordon State (Thursday, 7 p.m.) in Waycross before playing their last two games on the road.