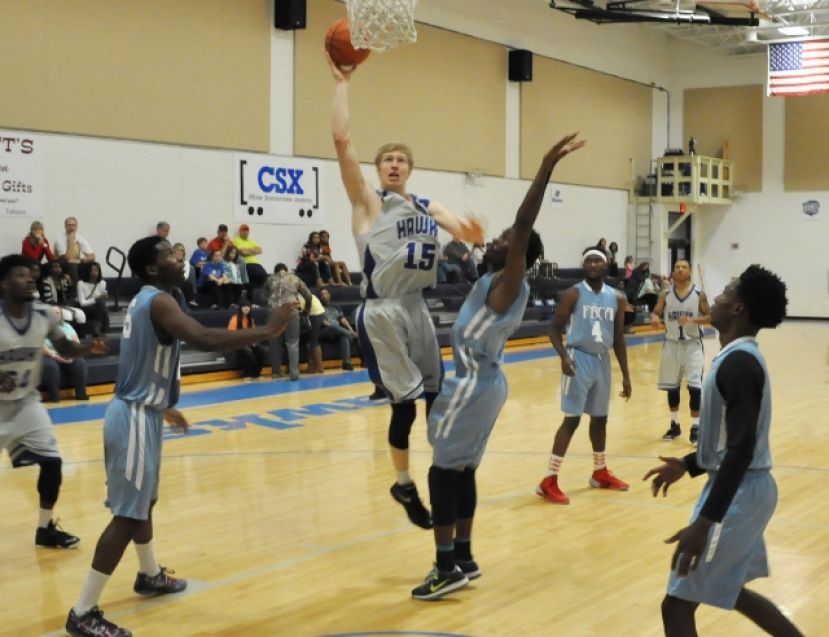 “We were very balanced today, which was a good way to come back from the Christmas break,” said head coach Cory Baldwin.

The Hawks (14-1, 3-0) now enter the meat of their schedule with 15 consecutive conference games, beginning Jan. 7 at South Georgia Tech in Americus.  They will return home next Saturday, Jan. 10 to face Georgia Perimeter.  Tip for the Georgia Perimeter game is set for 4 p.m.

“Today was our last non-conference game.  The next 15 games are going to be tough,” said Baldwin.