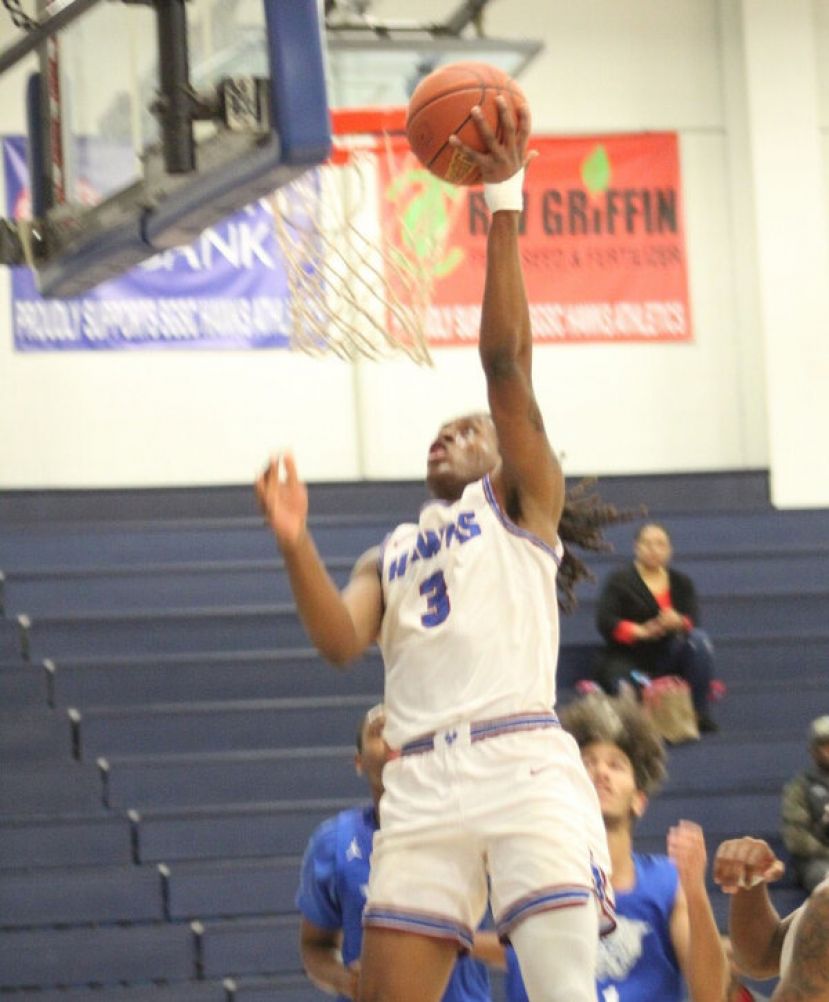 The Hawks are currently in second place in the GCAA standings behind Georgia Highlands with eight regular season games remaining.