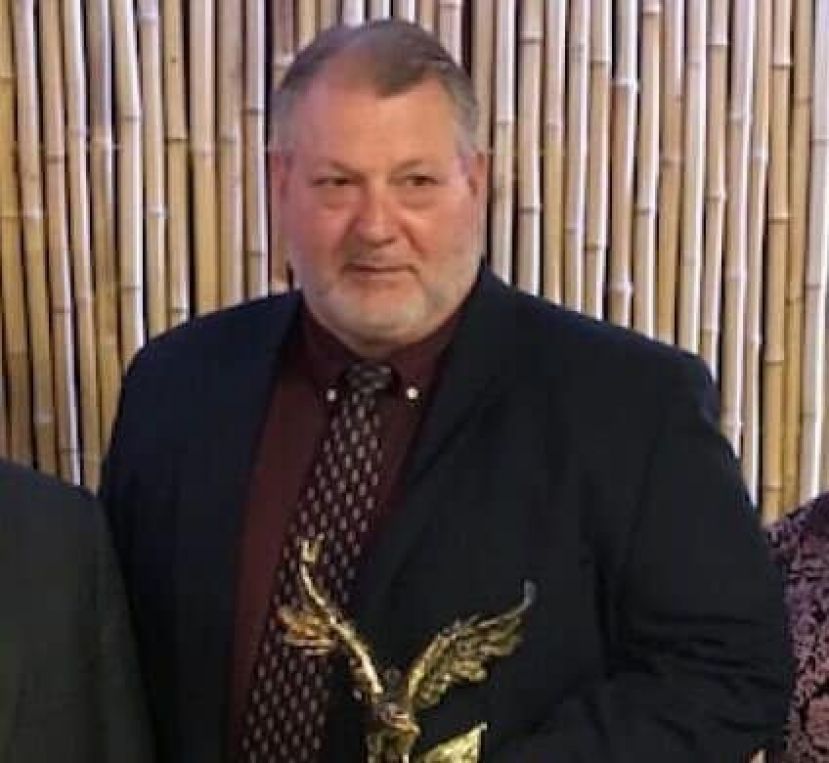 After 10 seasons as head football coach at Coffee High School, Robby Pruitt is retiring from coaching in Georgia.

Friday morning, Coach Pruitt met with players and announced that he would not be returning for an 11th season. The decade Coach Pruitt spent at Coffee High was the most productive period of Trojan football in program history. Pruitt leaves CHS as the winningest head coach in terms of winning percentage. He has also amassed the second-highest win total in program history.

“Coach Robby Pruitt came to Coffee High School in 2012 as Head Football Coach. Since that time records have been broken and history made, including playing in our first ever state championship football game. Coach Pruitt has been an excellent coach and mentor to the young men under his leadership at Coffee High School.

“Success at Coffee High include:

“Although he will be missed, he has developed a football program that we can all be proud of and for that we will always be grateful.”

Neither the Coffee County School System nor the athletic department have released any plans or timeline for hiring Coach Pruitt's replacement.