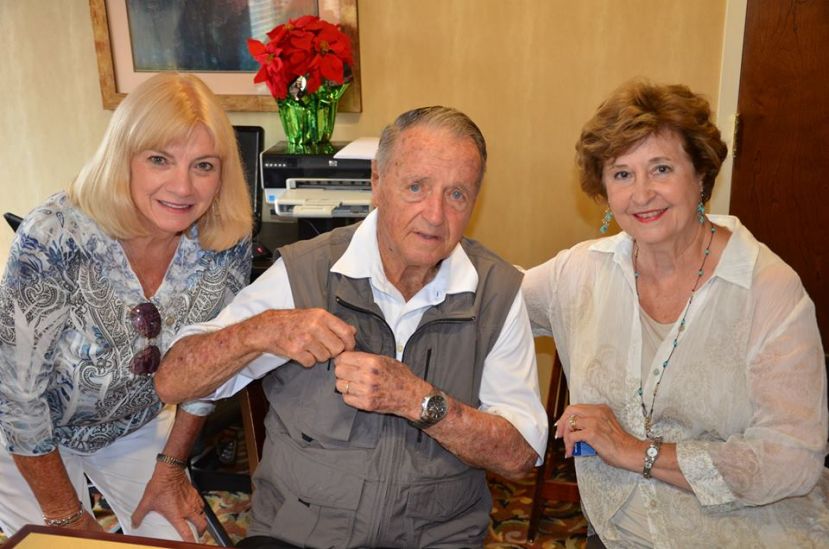 Former Florida State University head football coach and member of the College Football Hall of Fame Bobby Bowden returned to Douglas this weekend for the annual Bowden Reunion at South Georgia State College. Bowden began his head coaching career at then South Georgia College in 1955. He coached at SGC from 1955 to 1958; he left when the college ended its football program. From there Coach Bowden rose through the ranks to become one of the winningest coaches in college football history. He and his wife, Anne, return to Douglas each year during the first weekend of June to reunite with former players and students. Their visit includes a Saturday round of golf at Beaver Kreek Country Club in Douglas and two different events at SGSC -- an informal cookout on Friday and more formal dinner on Saturday night.