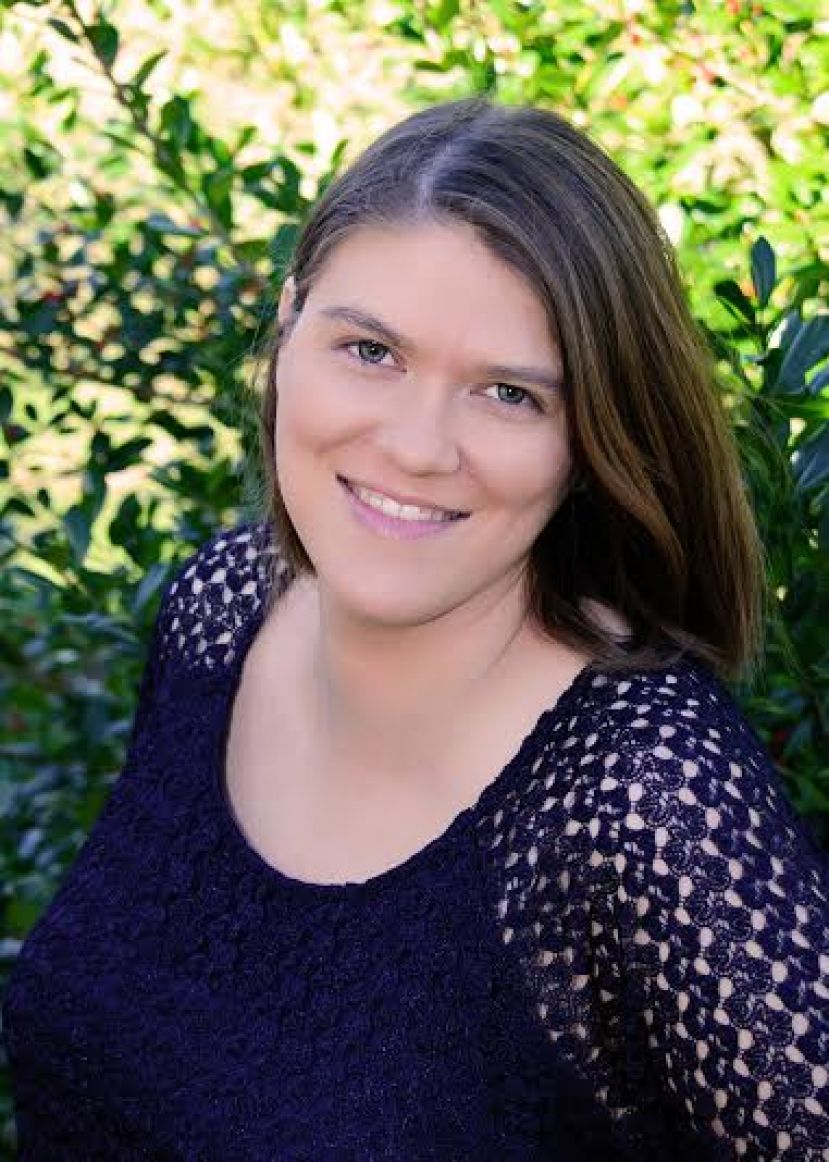 In the spring of 1995, a family sought answers for their 16-year-old daughter’s illness. Little did they know the answers would point to a rare and dangerous disease, and that they would be embarking on the life-long journey of organ donation.

At a time when most girls are worrying about picking out colleges, getting ready for formal dances, and having fun with friends, Ginny Neugent-Carver was facing a life or death situation.

“The last two months of my 10th grade year I didn’t go to school,” Ginny said. Her complications from a mystery illness had progressed to a near-death situation. “I had swollen, looked like I was nine months pregnant. I had 32 pounds of fluid on me.” This prompted her family to seek medical attention for their young daughter, which led them to Dr. Robert Dale. Among a series of tests to determine the cause of Ginny’s suffering, he ordered a liver biopsy to test liver function. He also decided to test for an obscure disease — one he had studied in school but never encountered in practice. Along with learning that her liver was only operating at 30 percent, Dr. Dale confirmed his suspicions about the rare disease. Ginny was diagnosed with Wilson’s Disease.

Wilson’s Disease is an extremely rare disease-- so rare that there are less than 20,000 cases diagnosed each year. It is so rare because each of the patient’s parents must be a carrier for the disease. Each child of the parents that carry the gene for Wilson’s Disease will have a 50/50 chance of developing the disorder. As soon as her diagnosis was made, her two brothers were also tested for the disease. One of her brothers was also diagnosed with Wilson’s Disease as well, but it had been caught early enough that his liver had not been damaged and he follows a specific diet to avoid complications. Ginny and her brother were the first siblings to be diagnosed with Wilson’s Disease in the state of Georgia.

The distinguishing characteristic of Wilson’s Disease is the inability for the liver to filter copper out of the body. This can cause severe damage to the liver after a period of time. The damage that had been done to Ginny’s liver was extremely severe, and it was beginning to fail. Doctors in Atlanta attempted to treat the disease with medication and by filtering the copper out of her blood while her liver, hopefully, regenerated and repaired itself.

However, this wasn’t the case. Her liver did not regenerate and her health continued to decline. Going into her 11th grade year, Ginny developed a common and dangerous condition caused by liver failure. “When you go in liver failure, your liver’s trying to reroute the blood so you get what’s called varices veins in your esophagus,” explains Ginny. “I had five. Three of them burst.”

Her condition became extremely urgent, and Ginny’s parents rushed the ailing teen back to the hospital in Tifton. “I got out at the emergency room but I wouldn’t go in for some reason until my dad parked the car. And then I looked at my mom, said ‘I love you, goodbye,’ and then dropped. I died.”

Thankfully, Ginny was resuscitated in the hospital and her varices veins were banded off, preventing further ruptures. She remained in ICU for several days as she received blood, and slipped in and out of consciousness. “I was supposed to have gotten baptized at the river that weekend.” Though she hadn’t made it to the river for her baptism, she recalls seeing her preacher speaking with her in the hospital room and feeling water touch her forehead. “He was baptizing me, temporarily in the hospital until I could reach the river.” It had become evident to everyone that Ginny’s condition was deteriorating, and fast.

The doctor who originally diagnosed Ginny, Dr. Dale, strongly suggested she try to get placed on the waiting list for a liver transplant. Her liver was beyond repair and Ginny was running out of options. In September of 1995, she began a three-day evaluation for a liver transplant, and doctors finally placed her on the waiting list in October. All that she and her family could do was wait.

Several months passed before her family finally received the news of an available transplant liver. “On Jan. 12, 1996, my mom answered the phone at 10:30 at night, and I heard her screaming,” Ginny recalled. “She said, ‘Pack your bags! We’ve got a call.’” The news travelled quickly, and police lined the highway and waved the family on all the way to Atlanta as they had been informed of the family’s situation. Ginny and her family arrived at Emory hospital in Atlanta at 1:30 p.m. on Jan. 13 and after testing her blood for infection and other risk factors, she was prepared for the surgery that began at 7:30 p.m. that evening.  Several complications during the transplant prompted the surgeons and doctors to pray over Ginny during the operation. “My lung collapsed, and my liver wasn’t starting like it should have.” A short time after the surgeons and doctors prayed for Ginny, her liver began to pump blood and function. Besides a short time of organ rejection, a common reaction in transplant patients, the transplant was a success and her health was strengthening. She was finally able to eat the foods like chocolate that her condition hadn’t allowed her to eat before, and she was nearing normalcy.

“The transplant surgeon told my mom that it was his choice to give me that liver. I was not a perfect match for that liver.” Ginny was a good, but not perfect, match for the liver; their blood types did not match but did cross-match. The organ was small, too small for the older adults on the transplant list ahead of Ginny. “He didn’t feel confident to put [the liver] in them,” Ginny explained. “He said something just told him to give it to me. And he was glad he did.” Ginny and her family were about to learn just how lucky she had been in the months prior to finally receiving her liver transplant.

During her time spent in doctor’s offices and hospitals while waiting for a transplant, she had formed a habit of reading her charts and information while waiting; however, one piece of information was always missing from the files — her liver function. After the transplant, her doctor revealed why they did not share that information. “My liver was not a liver anymore. It had shriveled up to a rock.” Her liver function had been at zero percent for weeks, and her surgeon had told her that she should have been dead months before the transplant. Each breath that Ginny had taken during those weeks was a miracle; patients with zero liver function have only 24 hours to live. That she did not slip into a coma or pass away was incredible.

Because of the complications during the surgery, including her collapsed lung and the initial organ rejection, she remained in the hospital until Feb. 15. During that time she learned the origin of her new liver. “My donor was an eight-year-old little boy. He was in a car accident in Louisiana and was brain dead. That tore me apart, when I learned it was a child.” As an organ recipient, she is allowed to contact the family of the donor only through letters, and the letters cannot reveal personal information about her to the donor’s family. She has written to the family three times thanking them for the sacrifice their son made to save her life. “Words don’t really represent the gratitude you feel that somebody’s saved your life, that somebody made this decision to save your life.”

Because of the incredible gift of life Ginny was given, the 17-year-old girl that was so very near death went on to become a happily married entrepreneur running a photography business, an advocate and organizer for General Coffee State Park in Douglas, and received her bachelor’s degree in early childhood education from Valdosta State University in 2008. Unfortunately several other medical issues have arisen in her life, including fibromyalgia and migraines, forcing her to drastically slow down with her work and activity over the past few years.

Ginny’s 20th anniversary of receiving the precious gift of life through her liver donation was Jan. 13, and her family held a celebratory dinner Jan. 16 at El 1800 restaurant. She is constantly reminded of the gift she has been given, and lights a candle in memory of the child who saved her each year on her anniversary. On becoming an organ donor, Ginny has this to say:

“Saving the life of others is the greatest gift anyone can give to another. I have signed up to become a donor when it is my time to go. When I die, I will no longer need my organs, bones, or tissues so why not give it to someone who desperately needs them? A friend who received a heart transplant was able to meet the family of his donor. The donor's mom was in tears and felt blessed to be able to hear her son's heart beat once again. You live on in those lives you save.”