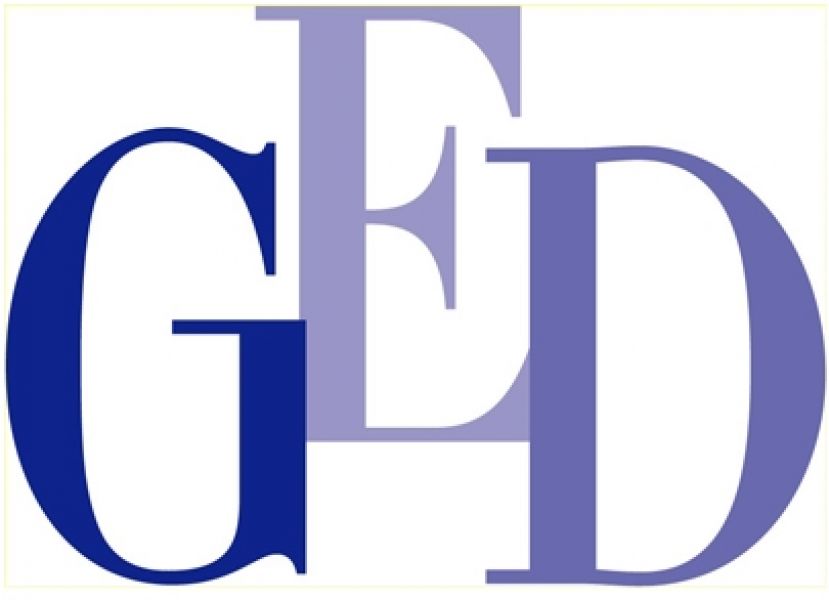 Approximately 58 Wiregrass students may achieve a passing grade on their GED® Test due in part to new scoring enhancements by the National GED® Testing Service.  The passing score for high school equivalency has been recalibrated from 150 to 145, which means students since January 1, 2014 who had scores between 145 -149 may now be eligible for Georgia's high school equivalency credential.  In addition, the enhancements provide a path for some test-takers to receive college credits.

The numbers affected by these new changes are: Douglas – 10, Fitzgerald – 3, Valdosta- 21, Coffee Correctional – 6, Valdosta State Prison – 8, and Wilcox State Prison – 9.  This is good news for these individual and future test takers in that they will be more employable and/or they can continue their education and attend college.

The enhanced program will also include two optional levels above high school equivalency to signify college readiness, and for some test-takers the opportunity to earn college credits.  Wiregrass' Adult Education program served 1,362 students in FY15, the program had 54 GED graduates in FY15. Wiregrass also oversees the testing centers in Valdosta, Douglas, and Fitzgerald.  These testing centers had a total of 131 GED graduates for FY15.   There has been an increase for this fiscal year FY16 just seven months in with 146 GED® students earning their high school equivalency credential.

The changes to the test passing score is a positive one for those in our communities. There are three levels of the GED® test. Test takers who score between 145-164 will be awarded what is equivalent to a high school diploma.  Those who score between 165-174 will be considered GED® College Ready.  This means that those test takers will not only have what is equivalent to a high school diploma, but their score reflects that of having taking honors classes in high school and will be considered college ready.  To be GED® College Ready Plus Credit test takers would need to score between 175-200 on the GED® test.  Scoring within this range would be equivalent to taking college level courses in high school and the potential to exempt some college courses for earned credit.

Wiregrass' Adult Education program has ongoing GED classes in Atkinson, Ben Hill, Berrien, Brooks, Coffee, Cook, Echols, Irwin, Lanier, Lowndes, and Wilcox counties.  For those in Ben Hill, Berrien, Brooks, and Irwin counties, you could be eligible for financial help with expenses such as transportation.  For more information about Wiregrass' Adult Education services please call 229-333-2123 or 229-468-2272 or visit wiregrass.edu.  If you have any questions concerning your GED® status, please call 229-219-1235.