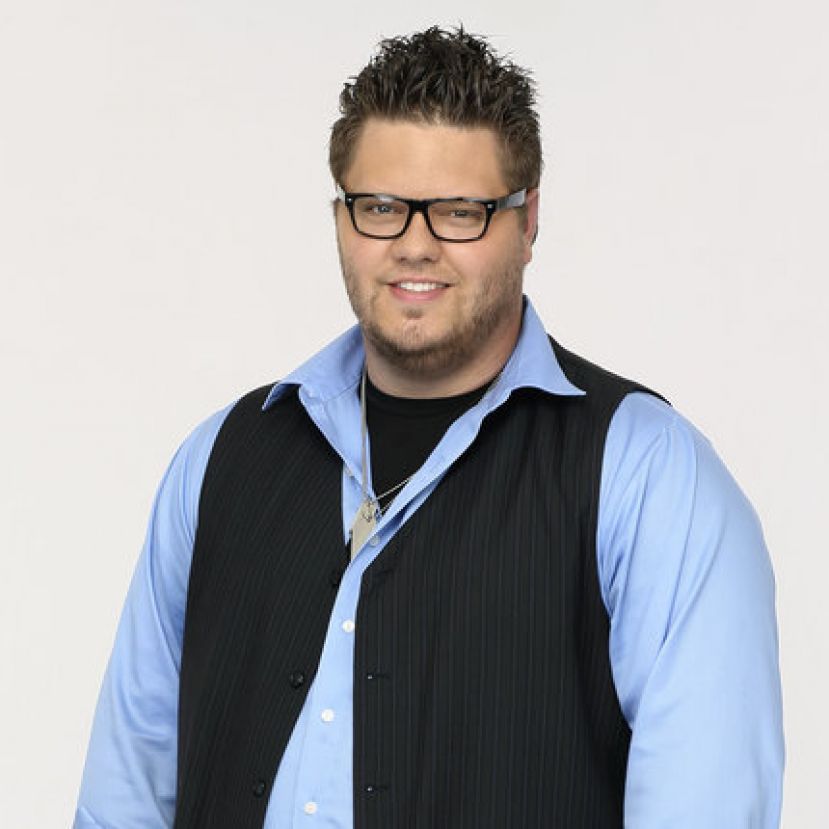 Twenty-eight-year-old Douglas native Joshua Peavy showed the country what he was made of Sunday, June 22, during his debut performance on ABC-TV's new interactive performance competition show "Rising Star." Peavy belted out an emotional rendition of the Bryan Adams tune "(Everything I Do) I Do It for You," earning him a standing ovation from both the audience and judges, country music superstar Brad Paisley, pop sensation Kesha, and hip-hop artist Ludacris.

Peavy's performance was one of the hightest ranking vote getters of the evening, guaranteeing advancement to the next stage.

"Rising Star" presents a new, completely interactive method of deciding wich participants will advance and who will be sent packing. Television viewers download the show's app to their phone and, during each performance, cast their vote in real time. Performers must reach a certain percentage of votes while they are singing in order to continue. Those who do not meet that threshold are immediately striken from the competition.

The app is free and can be located by clicking here: http://abc.go.com/shows/rising-star/news/app/download-the-rising-star-app

More in this category: « Get Ready To Shine With Ashleyn Satilla Library offering free computer classes »
Login to post comments