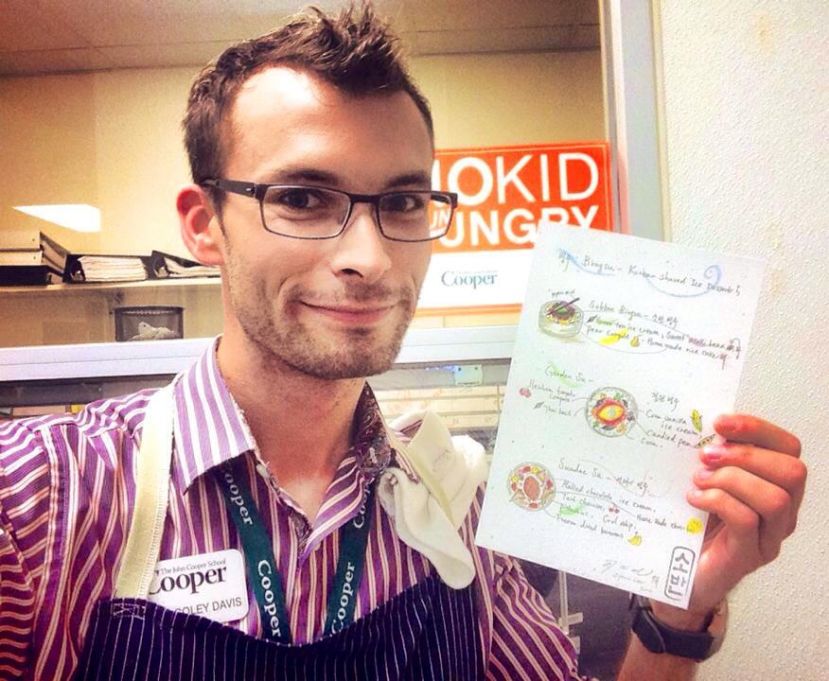 Born in Douglas and raised in Denton, Georgia, Davis is a veteran of the U.S. Army and a graduate of the prestigious  Le Cordon Bleu school with a degree in classical French culinary arts. In addition to his career in the culinary world, Davis works tirelessly as an advocate to eliminate childhood hunger through his efforts with the No Kid Hungry campaign.

To learn more about Roman and the No Kid Hungry campaign, click here.