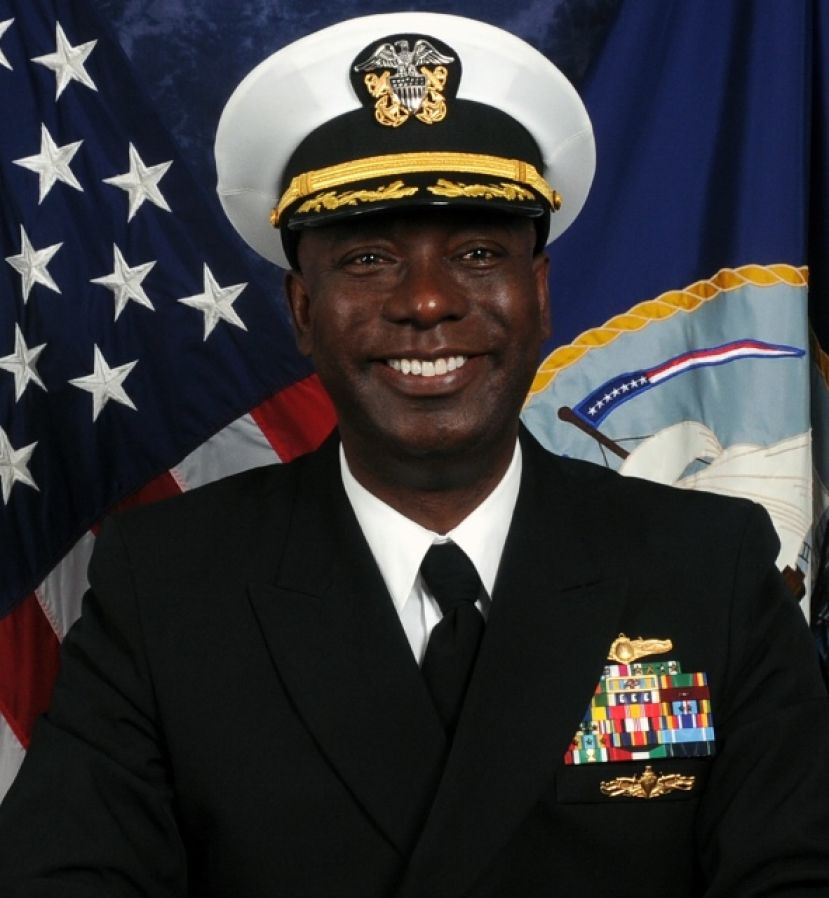 Commander Ricky McIver is a native of Wray, Georgia, and graduated from Broxton High School in 1981. He enlisted into the U.S. Navy in April, 1981, in the delayed entry program and was subsequently selected for promotion to Chief Petty Officer in 1991.

In 1993, he applied and was selected for a commission via the Navy's Limited Duty Officer Program as a surface communications specialist. In 2008, Commander McIver laterally transferred to the Information Professional Community.  During his time in the Navy, Commander McIver successfully completed numerous operational and shore tours and, along the way, achieved significant education milestones.

More in this category: « USDA grants $25,000 to library for improved tech services Cast and crew sought for film production »