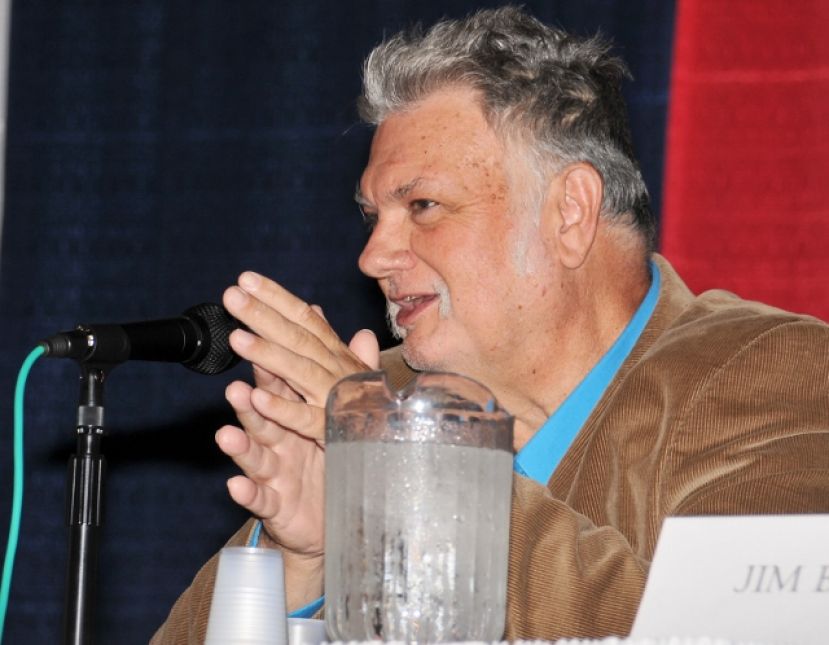 Dr. Robert Lightfoot, associate professor of criminal justice/sociology at South Georgia State College, was recently invited to be a presenter and panelist at LibertyCon in Chattanooga, Tenn.

Lightfoot’s presentation was based on his recently published work, “Sorry, We Didn’t Mean to Break Your Culture.”  The main idea centered on how “small, seemingly insignificant objects” from one culture can cause “massive disruptions in unpredictable manners” in other cultures.

In addition to his presentation, Lightfoot said he participated in panel discussions concerning topics such as quantum consciousness, climate change, scientific controversies, and the role of language in society.

“My presentation was well received,” said Lightfoot.  “The panel discussions were well attended, so it was a great conference.”

Lightfoot first made his “Sorry, We Didn’t Mean to Break Your Culture” presentation at the Tennessee Valley Interstellar Workshop in February 2013.  A year later, his work was published by the Journal of the British Interplanetary Society.

According to Lightfoot, 2014 marked the 28th annual LibertyCon, which is a science fiction/fantasy convention.  It features scientists, researchers, writers, and artists from around the country.