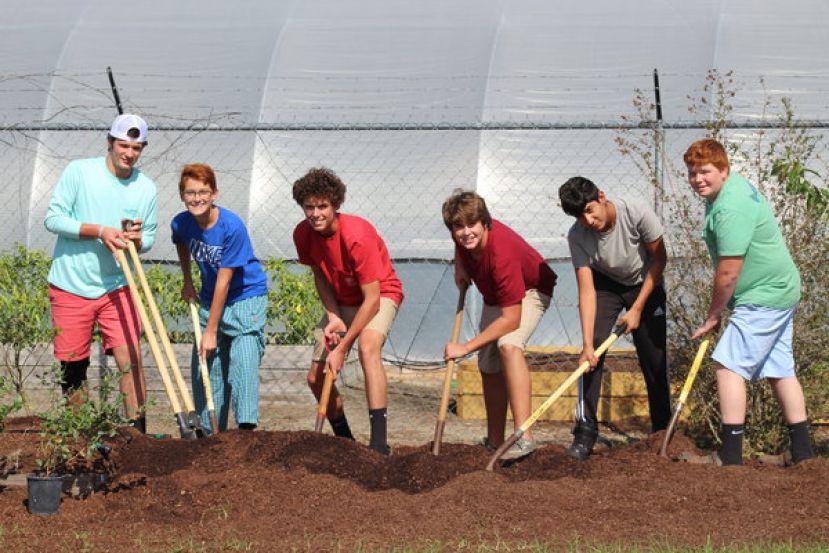 "We are grateful to industry partnerships like Barton and Marsha Walker with Walker Farms that see the importance of educating students about how their food is produced and where their food comes from. They truly believe in the future of agriculture and instilling ag-literacy in future generation of students and community members within the Coffee County community," said Highsmith.

Highsmith is very passionate about his work and wants to teach and show how students can learn by getting hands-on experience. Instead of just watching how blueberries grew, the students in Highsmith's class actually grew them. The students planted, watered, and set up the irrigation system for the blueberry plants. Half the blueberries grown will be used in labs for class and the other half will be sold to the school’s nutrition department.