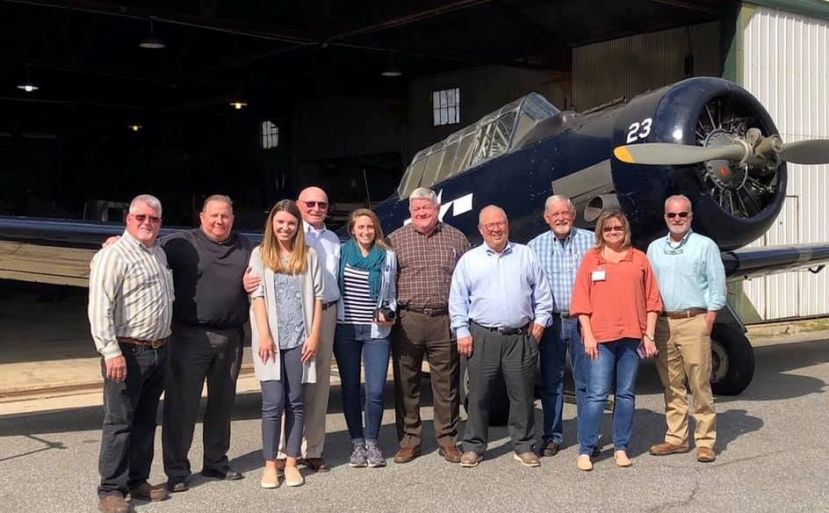 “While the team was here, we decided to show several film locations in Douglas and Coffee County,” says Blondale Thomas, Public Information Manager.  “They filmed a lot of our locations and took a lot of photos. Who knows, maybe we’ll get more film scouts here soon and an offer for a major movie production at one of our local venues or landmarks.”

“We know there are other areas in Douglas and Coffee County that filming would be ideal, however, those areas must be accessible to a film crew and not located in a protected habitat,” says Jennifer Chilton, Tourism Director/Camera Ready Liaison.

If you think you have land or a building that you would like listed on the state’s Camera Ready locations website, please contact Jennifer Chilton at 912-384-1873.  For more information about the Camera Ready program, please visit www.cameraready.georgia.org.

More in this category: « Becky’s Gifts under new ownership DFD holding fundraisers to help one of its own »
Login to post comments