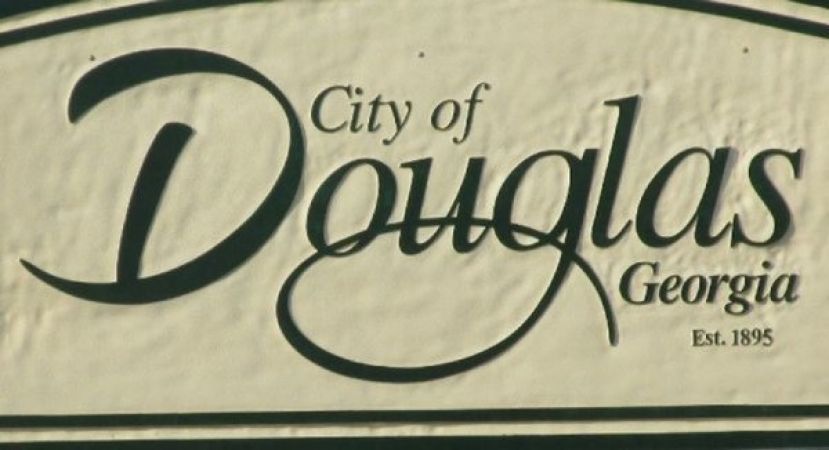 The mayor and commissioners of the City of Douglas would like to invite citizens in Douglas and Coffee County to a town hall meeting on Thursday, June 6, 2019, 7pm, at the CE Weir Center, located at 307 E. Bryan Street.  City leaders will be available to listen, answer questions regarding establishing a tax allocation district (T.A.D.) and discuss any concern the public may have about the re-development planned at the old Coffee High School grounds.

“I want everyone to join the conversation about the vote on establishing a tax allocation district at the old high school grounds,” says Mayor Tony Paulk.  “Even though County residents cannot vote for or against this in November, I feel this is a win-win redevelopment for the city and county and I want everyone to be well educated about T.A.D.”

Georgia’s Redevelopment Powers Law was adopted by the general assembly in 1985.  This law gives local governments (cities and counties) the authority to sell bonds to finance infrastructure and other redevelopment costs within a specially defined area, a tax allocation district or TAD.

In Georgia, more than 60 counties and cities have passed local referendums authorizing the use of tax allocation districts.

Approval for the Act to authorize the local government to exercise redevelopment powers under the Redevelopment Powers Law, or establish a T.A.D., will be on the ballot for city residents to vote upon during the General Election on Tuesday, Nov. 5, 2019.

More in this category: « DPD to host second Coffee with a Cop next month City announces junk drop off days for June »
Login to post comments