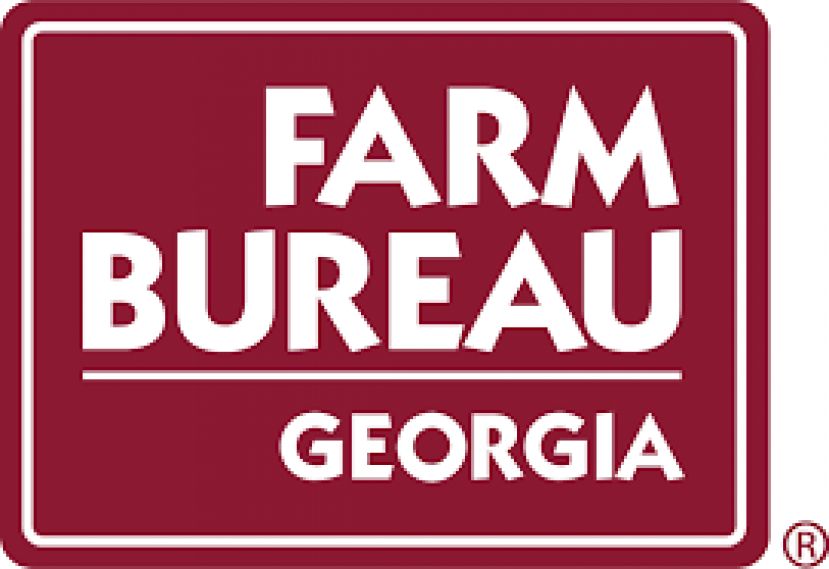 As Georgia’s fall harvest season winds down, and everyone prepares for Thanksgiving, Coffee County Farm Bureau invites you to celebrate Farm-City Week Nov. 22-28.

Farm-City Week highlights the relationship between Georgia farmers and their partners in urban areas who prepare, transport, market and retail the food and fiber that farmers grow for consumers. Kiwanis International began Farm-City Week in 1955 to increase the understanding of the partnership between urban and rural residents.

Farm days at schools, farm tours, banquets and mayoral proclamations are just a few of the activities county Farm Bureaus will hold in communities across Georgia as their schedules allow to mark this annual event.

“It takes teamwork to stock our stores with food and clothes,” said Coffee County Farm Bureau President Derek Pridgen. “Georgia farmers work year-round to grow cotton and produce the delicious beef, chicken, peanuts, milk, pecans, fruits and vegetables that we all love to eat. Then, employees of agribusiness companies work to prepare, market and transport the food and clothes to stores for consumers. It takes all of us to feed and clothe America.”

Agriculture is Georgia’s largest economic sector, and that status depends on the cooperation between farmers and their partners in town such as their bankers, Extension agents, equipment and supply salesmen.

In 2017, food and fiber production plus the related industries involved with processing and delivering products to consumers contributed $73.7 billion to Georgia’s economy according to the University of Georgia Center for Agribusiness and Economic Development (CAED). Agriculture and its related industries also contributed 392,400 jobs in Georgia in 2017.

According to the USDA’s National Agricultural Statistics Service, in 2017, Georgia farmers led the nation in producing broilers, peanuts and pecans. Georgia ranked second in the U.S. for production of cotton lint and seed and third for watermelons. Georgia ranked in the top ten for production of bell peppers, cantaloupes, cucumbers, tobacco, blueberries, cabbage, eggs, onions, squash, peaches, snap beans and sweet corn.

Farm-City Week is a great time to discuss how the economy impacts farmers and consumers. When you look at the price of groceries, note that in 2017 farmers received on average 14.6 cents out of every dollar spent on food at home and away from home, USDA statistics show. The rest of the dollar goes to wages and materials for food preparation, marketing, transportation and distribution, all of which have increased in price, too.

In 2018, Americans spent an average of 9.7 percent of their disposable personal incomes on food, the USDA reports, which is less than any other country spends. America’s healthy, safe, and consistent food supply is so affordable thanks to the production and delivery partnership between farmers and urban businesses.

Founded in 1937, Georgia Farm Bureau is the state’s largest general farm organization. Its volunteer members actively participate in activities that promote agriculture awareness to their non-farming neighbors. If you would like more information about agriculture please visit www.gfb.org, like Georgia Farm Bureau on Facebook or follow on Twitter at @GaFarmBureau.

More in this category: « Douglas artist Skud Newbie’s single has over 500,000 streams on Spotify Junk drop-off dates for December »
Login to post comments