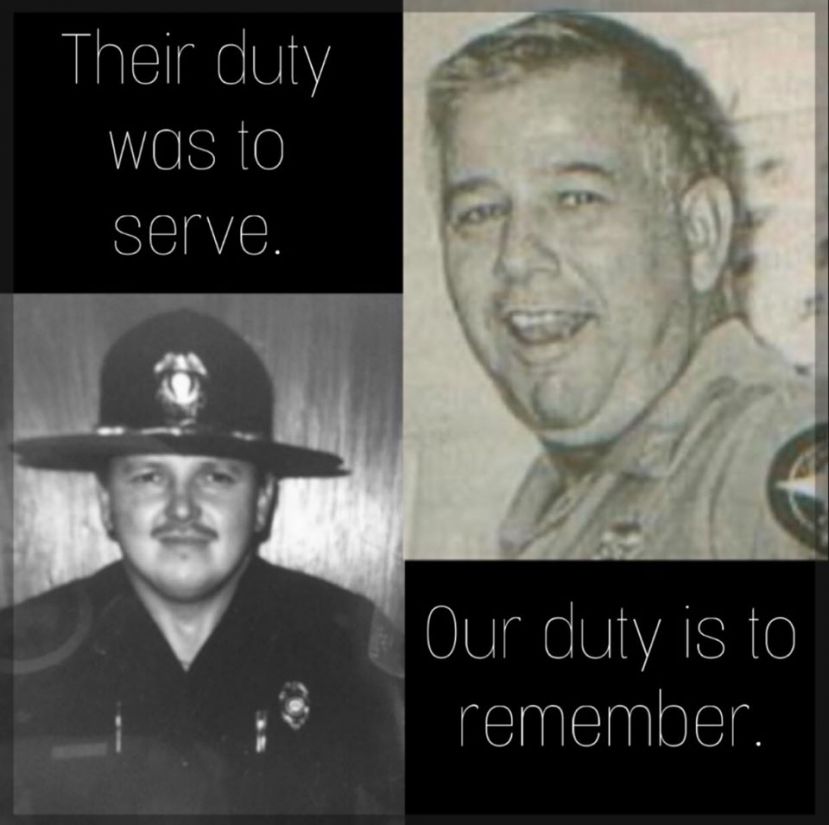 I remember Jan. 3, 2000, very well. New Year’s Day was a Saturday. We brought in the new year working feverishly to save files and documents on our home computer in an attempt to salvage what we could from the dreaded Y2K bug that was going to wipe us all off the map.

The tragedy that was supposed to be Y2K didn’t happen and we were all still breathing a collective sigh of relief when tragedy of another kind struck. The afternoon of Monday, Jan. 3, 2020, we received word that at least one police officer had been shot and killed in a stand-off in Broxton. A fatal shooting of a police officer? In Broxton?

I grabbed a camera and took off up Highway 441. When I arrived, I saw a scene unlike anything I have witnessed before or since. The shooting took place on the north side of Broxton. Highway 441 was closed in both directions. A helicopter sat in the middle of the road and law enforcement vehicles lined both sides of the highway.

Willie Mitchell, then 55, a recluse who lived in a small trailer in Broxton, was having his home repossessed. He refused to cooperate. Broxton police officer James Bryant was on the scene to assist with the repossession because Mitchell was so belligerent. At one point, Mitchell ran out the back of the trailer, across a small open area, and into a patch of woods where he had dug foxholes and stashed weapons. Bryant headed out to find Mitchell. He opened fire, mortally wounding Bryant. Deputy Clyde Almond "Tub" Merritt responded as did Georgia State Trooper First Class Lisa Stocks. Merritt and Stocks attempted to retrieve Bryant. Mitchell then shot Merritt, killing him. When EMS arrived, Mitchell was still in the woods, still with his guns. EMS was unable to get to either victim. Stocks hopped in an ambulance and drove into the field, placing it between Mitchell and the victims so EMS could reach Merritt and Bryant.

Officers from every agency in the area swarmed Broxton. Mitchell was eventually taken into custody and, seven years later, was convicted on a litany of charges, including two counts of malice murder. He was sentenced to two consecutive life terms as well as another 36 years on the other charges. Willie Mitchell, now 75, hasn’t seen a day of freedom in 20 years. That won’t change – he will remain in prison for the rest of his life. According to the Georgia Department of Corrections, Mitchell is currently serving his sentence at Telfair State Prison.

Tub Merritt and James Bryant left behind wives and a total of five children. A law enforcement officer hasn’t been fatally shot in Coffee County since.

Their senseless deaths demonstrate yet again how quickly a routine situation can turn tragic. Few tasks are as simple and mundane as the one Bryant was performing.Yet this one cost him – and Tub – his life.

In the two decades since, the sacrifice that Tub and James made has not been forgotten – nor will it be. They died in service to the citizens of Coffee County. We are forever grateful.