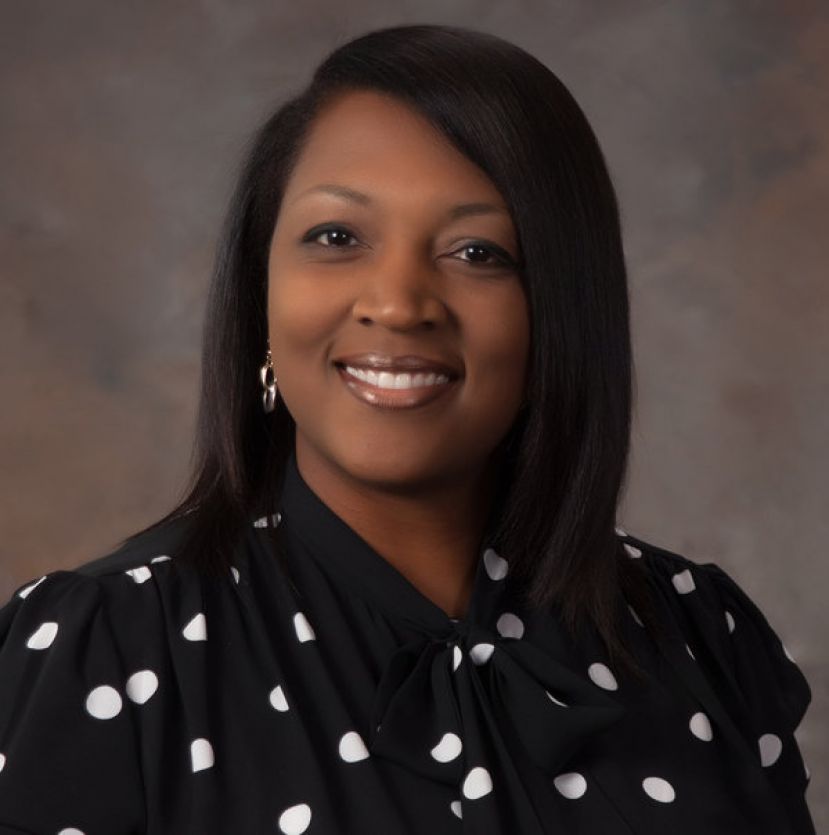 During the February 27 school board meeting, Allyson Speight, principal at Broxton Mary-Hayes Elementary, was named the new Director of Accountability and Assessment for the upcoming school year. Mrs. Speight will officially begin her role July 1, 2020, as the current director, Dr. Joy Perren, will retire June 30, 2020.

Mrs. Speight is completing her seventh year as principal of Broxton Mary-Hayes Elementary, having served for five years previously as the Assistant Principal for Instruction. Prior to her tenure at Broxton, Mrs. Speight served as an Assistant Principal on the campus of West Coffee Middle School and Coffee Middle School for four years. She began her career in August of 1999 on the campus of Indian Creek Elementary where she taught for five years before beginning her administrative career.

Mrs. Speight has been a member of the Coffee County School system as a student, teacher, and administrator. She graduated from Coffee High School, South Georgia State College and Valdosta State University where she earned her Bachelor of Science degree in Early Childhood, a Masters of Education and Educational Specialist in Leadership.