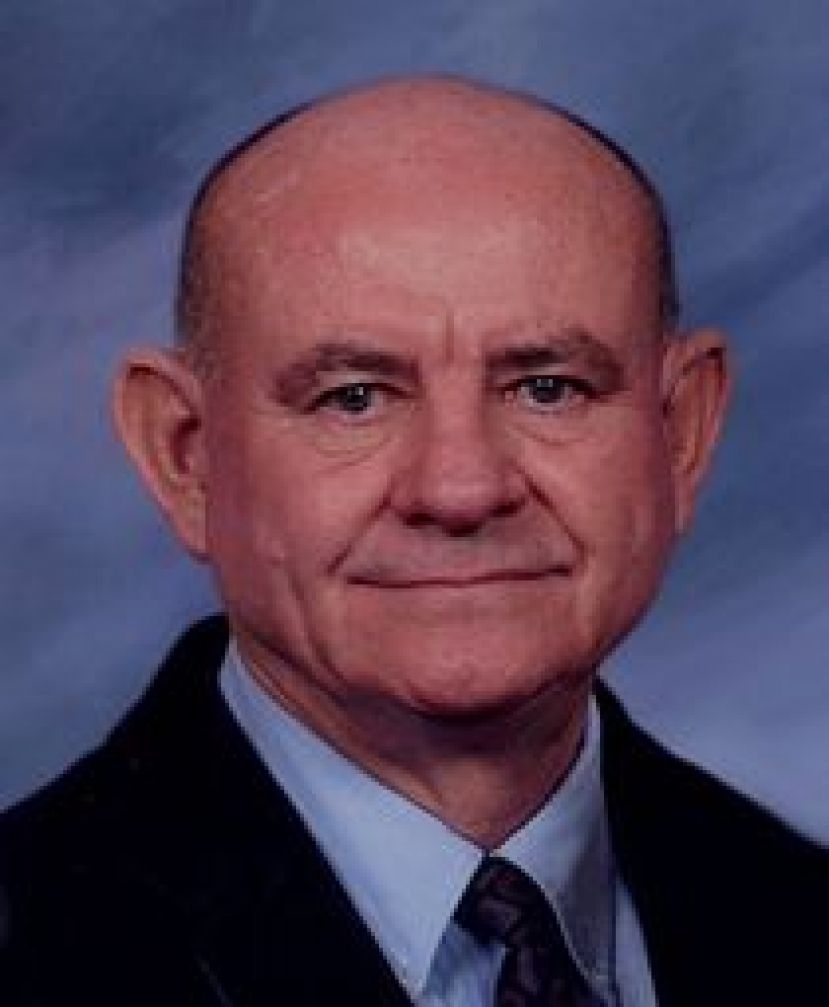 Dr. Julian Anderson Williams, a long-time educator whose lengthy and distinguished career with the Coffee County School System included serving as acting superintendent, has passed away. He died at his home in Douglas on December 29, 2014. Julian was born in Douglas on June 13, 1940 to J.D. and Mattie Anderson Williams. He grew up in Jacksonville, Georgia, the oldest grandson of Mary and Walter Anderson and Effie and Dave Williams.

Julian attended Telfair County and Coffee County Schools, and Gordon Military Academy. He received his BA degree from Valdosta State College, an MA from Georgia Southern College, and an Ed.D. from Nova University. His career in public education began as a basketball coach in Broxton, Georgia and Julian served the Coffee County Schools as teacher, principal, acting superintendent and assistant superintendent. Prior to his career in education he served in the United States Navy as a journalist. Julian’s first work was with his father in his general store in Jacksonville.

Julian married Joanne Emrick of Douglas on April 25, 1969. He is survived by his wife and two daughters; Allison Williams Newell (Chandler) and Tara Williams Mathias, as well as five grandchildren—Kate, Abbie and Natalie Newell, Carson Neeley, and Miley Mathias. He is also survived by his sister, Sherrill Williams Ragans (Jimmy) of Tallahassee, Florida; three aunts—Runette Williams Broome, Dorothy Anderson Bland, and Margie Williams, as well as many cousins.

Following his retirement Julian enjoyed traveling and church and civic involvement. He provided leadership in his home church, Blockhouse Baptist, and at College Avenue Baptist Church. He was currently a member at Carver Baptist Church in Douglas. Julian was an avid researcher of local history, and authored six books of regional interest from which the proceeds were dedicated to scholarships for local students. For many years he wrote columns for the Telfair Enterprise and The Douglas Enterprise. Julian also created decorative plates portraying local and family history. Memorials may be made to Blockhouse Baptist Church, PO Box 96, Jacksonville, GA 31544 or to Carver Baptist Church, 1080 Kamera Road, Douglas, GA 31535.

The funeral service will be held at 2 p.m. Friday, January 2 at Blockhouse Baptist Church in Jacksonville, Georgia, with burial in the church cemetery.

Charitable donations may be made in Julian's memory to the following organizations: