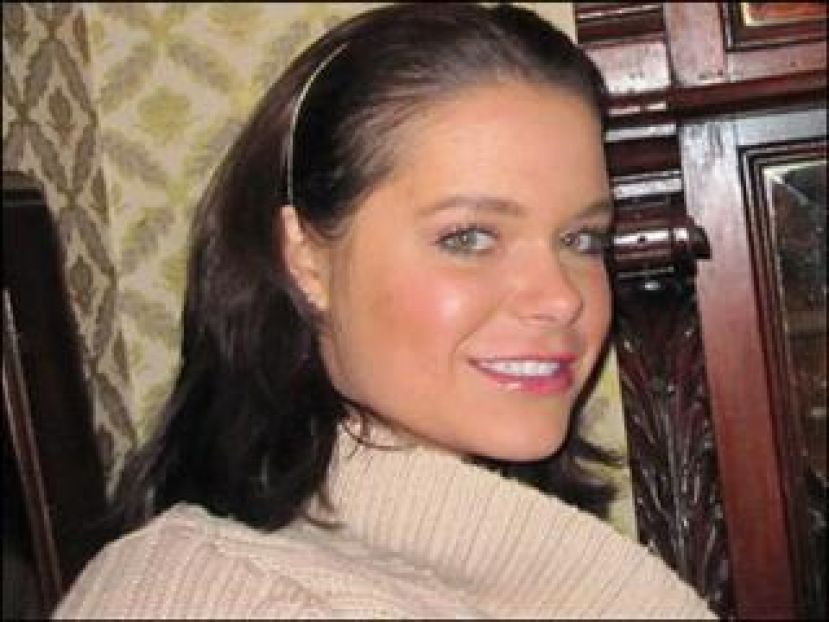 Students and faculty of Lynn University in Boca Raton, Fl. on Monday remembered former Douglas resident Courtney Hayes, along with three other former students and two staff members who died in the Haiti earthquake five years ago.

Fourteen people from Lynn University were in Haiti that day, when over 100,000 perople were killed, as part of a service trip called “Journey of Hope.”

The school held a special ceremony at Remembrance Plaza and held a moment of silence at 4:53 p.m., the same time the earthquake hit.

Lynn University has a special "In Remembtrance" section on the school's website, which features those lost in the earthquake.

Speaking of Courtney, it states, "Courtney Hayes, described as outgoing and sweet (a real “Southern Peach”), honest and open, grew up in Douglas, Ga., had a compassionate, caring and loving nature. She loved the environment and fashion, and she had a soft spot for children and pets....Courtney displayed great empathy for others. Her decision to go to Haiti emerged from her earnest desire to alleviate the suffering of her fellow humans. One of her favorite quotes was: 'Some people stay in our lives for awhile and leave footprints on our hearts, and we are never, ever the same'.”