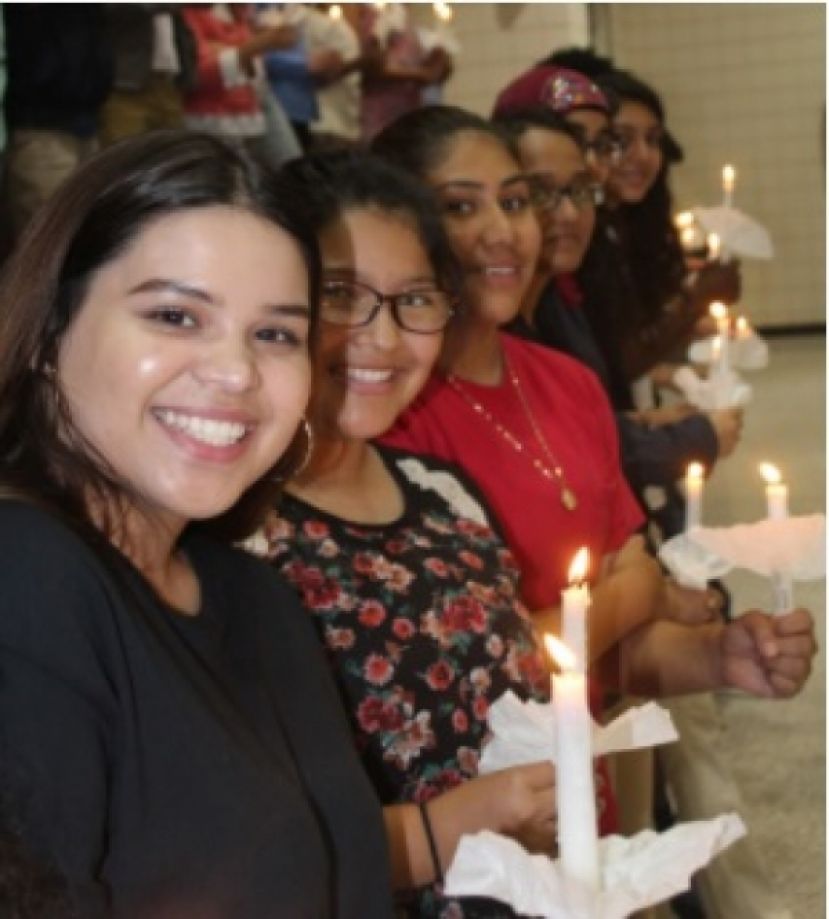 FBLA members have begun to “build bridges” this year. Coffee County’s FBLA chapters came together to install officers and induct members for the 2017-2018 school year. The following chapter officers were elected in August at their respective schools:

On September 21, 2017, members and advisers participated in the annual Officer and Member Induction Ceremony. The event was held in the Coffee High School Cafetorium.

FBLA’s upcoming events include attending the FBLA Rally at the Georgia National Fairgrounds in Perry, GA on October 12 and the FBLA Fall Leadership Conference in Athens, GA on November 15-16. It is not too late to join FBLA! See your school’s FBLA adviser today; dues are only $20.

Some of the chapters’ members are pictured as they raised their right hand to pledge their allegiance to FBLA.