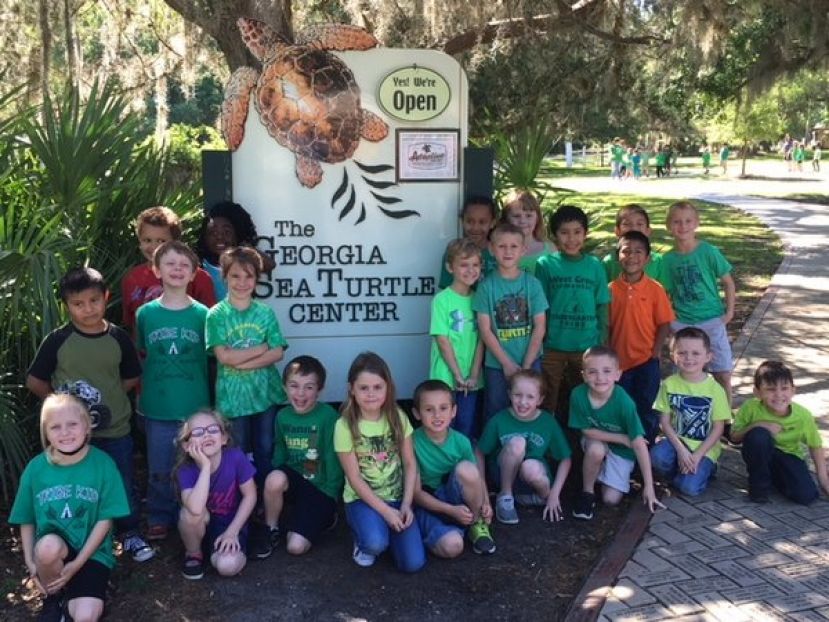 On April 25, 2018, West Green Elementary first grade students went on a field trip the Georgia Sea Turtle Center on Jekyll Island. The students were able to learn about the danger of marine debris through watching a puppet show. Students also experienced being able to see how trash, hooks, and ships put sea turtle lives in danger. They were able to see the injured turtles that live at the Sea Turtle Center and learn how they are taken care of so that the turtles can one day return to their home. The Sea Turtle Center also has a hospital that is visible for students to see the turtles that received care by the doctors.The students were amazed as they observed a doctor remove a hook from a sea turtle's flipper.

Before leaving the island, the students visited the sea turtles' habitat, Jekyll Island Beach. While students played with their sand toys, they kept their eyes open, hoping to find sea turtles on the shore. The students made sand castles, played with bubbles and enjoyed finding sea shells. Mrs. Harper's and Mrs. Winters's classes had an awesome time and learned so much from this experience! The teachers would like to say thank you for the help from parents and administrators that made this trip possible! 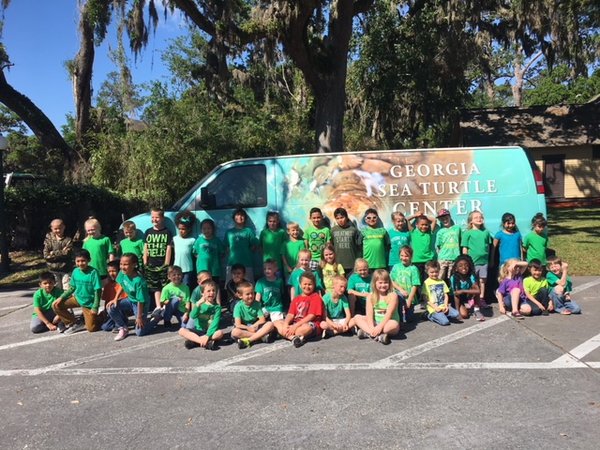 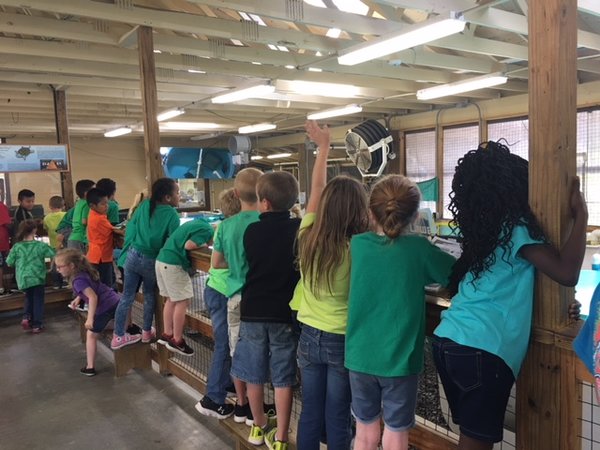