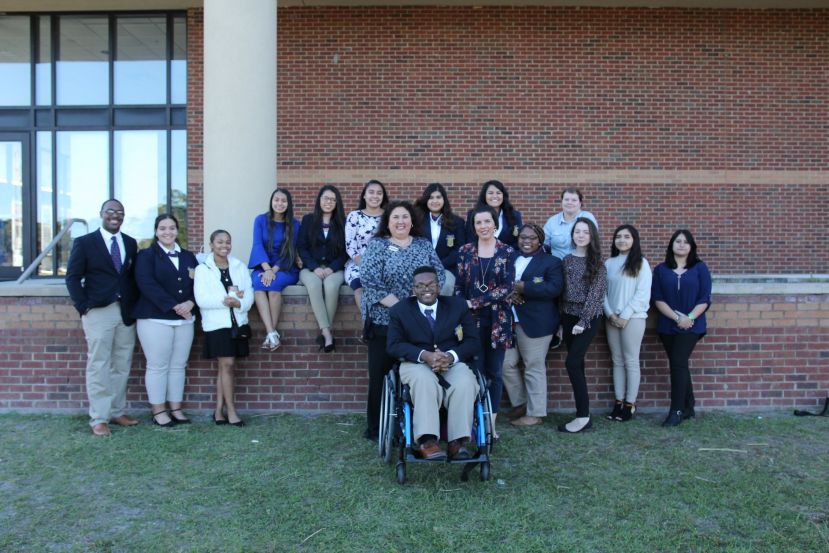 The advisers of Coffee High School FBLA, Mrs. Barlow, Ms. Gilliard, Mrs. Joyner, and Ms. Hodges are very proud of these students! The Coffee High School CTAE Director, Mrs. Rhonda Dorsey, stated that she was so proud of all of the hard work that they had put in this year!

CHS FBLA definitely followed their vision and set forth to win some awards at the Region 2 FBLA Conference hosted on January 28, 2020 at Ware County High School.

FBLA State competition will be held March 20-21 in Atlanta at the Hyatt Hotel.