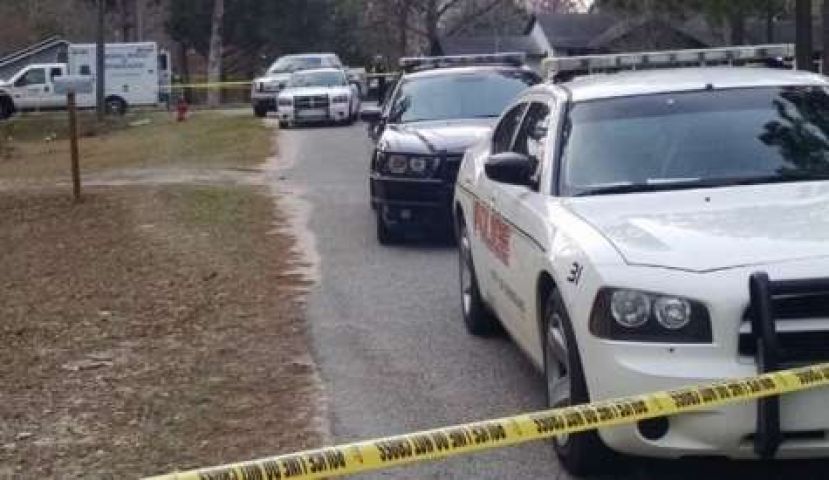 According to a report from WALB, the Douglas Police Department has released the name of the individual who was fatally shot by police yesterday along with the officer who pulled the trigger. On Tuesday, Feb. 3, police officer Joseph Brackett fatally wounded 45-year-old Tony Purvis after Brackett responded to a call of a shooting at the Purvis residence on North June Avenue.

Purvis allegedly shot his wife in the hand, prompting the 911 call to the home. When police arrived, Purvis was still at the home and had two guns in his hands. Purvis allegedly pointed one of the weapons at officers and ignored their warnings to drop the guns and, as a result, was shot in the abdomen by Brackett. Purvis was transported to Coffee Regional Medical Center where he was pronounced dead a short time later.

The Georgia Bureau of Investigation is conducting the investigation into the incident. According to WALB, per department policy, Brackett has been placed on administrative leave with pay.