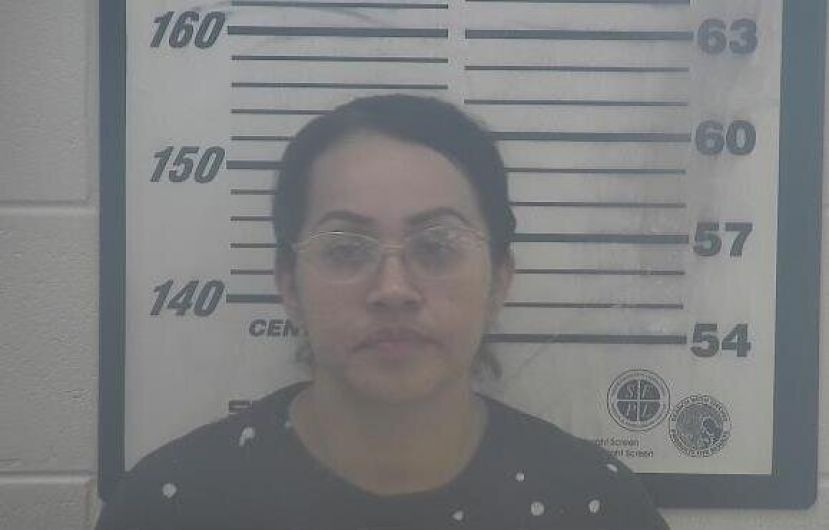 A suspected methamphetamine dealer is behind bars following an intensive investigation conducted by the Coffee County Drug Unit (CCDU).

CCDU detectives conducted a controlled narcotics purchase of suspected methamphetamine on May 4, 2022, from a female identified as Veronica Maldonado.

Further investigation into Maldonado revealed that the suspect had been staying at a residence inside the city limits of Broxton. A search warrant was obtained for the home, where CCDU detectives and officers with the Broxton Police Department uncovered two kilograms of methamphetamine valued at approximately $31,500. Receipts of drug distribution, along with supplies to distribute the drugs, were also located.

Maldonado was arrested and charged with trafficking methamphetamine.

Maldonado had previously been arrested in Monroe County, Ga., on similar charges.

The CCDU thanks the Broxton Police Department and other community members for for their assistance in aiding the disruption of drug trafficking organizations within our community.

More in this category: « Pilgrim's Pride to expand its local operations, create more jobs Gun 'incidents' on rise in city, DPD boosts presence as a result »
Login to post comments