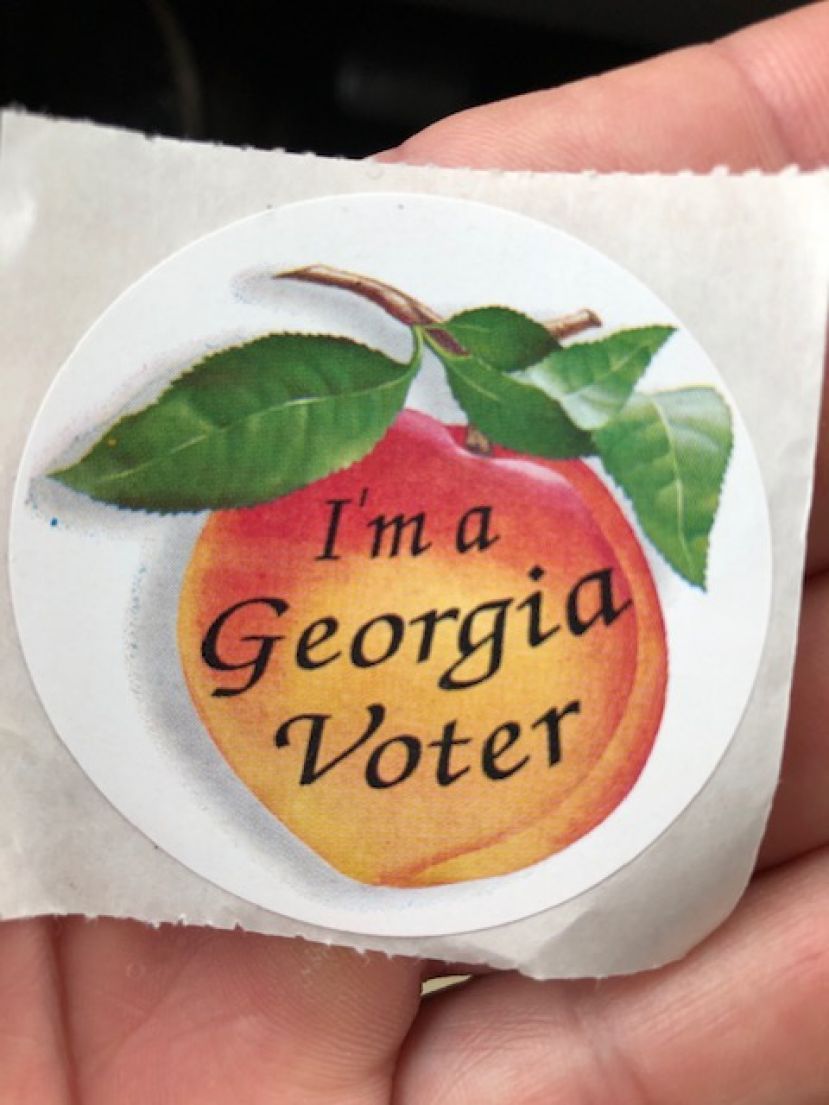 Early voting for Georgia's 2022 primary election kicked off on Monday, May 2, and will wrap up this Friday at 5:00 p.m. at the Coffee County Elections Office.

According to Coffee County Elections Office Supervisor Rachel Roberts, 1,002 locals had already cast their ballot in this year's primary as of Monday afternoon.
Georgia voters are showing up to the polls in record numbers across the state, with Georgia State Secretary Brad Raffensperger announcing a 155% increase in turnout from the 2020 primary election.