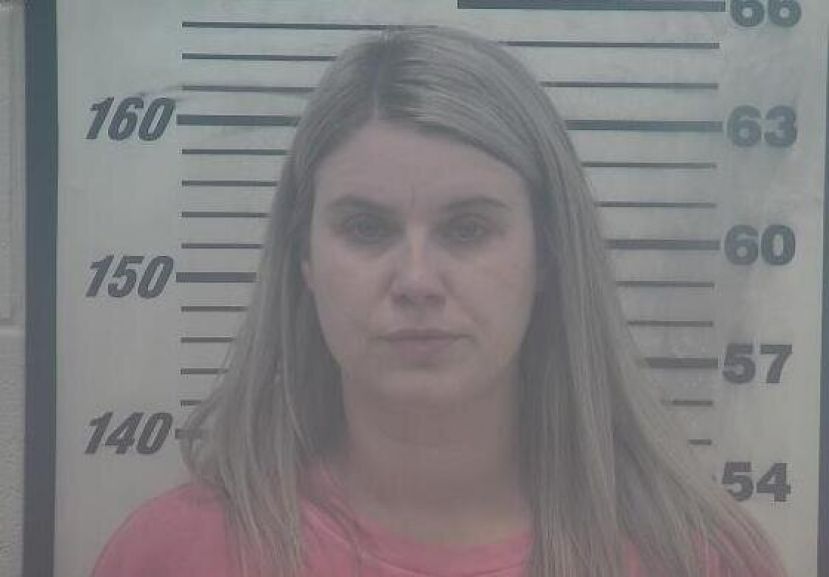 Alexandria Bowen, whose fiancé was arrested earlier this year in the "largest heroin bust in Coffee County," was indicted and recently arrested on charges of trafficking and tampering with evidence. Bowen is accused of assisting her fiancé, Skylar Merson, in the operation and concealing Merson's handgun during the investigation.

The indictment alleges that "on or about the 2nd day of February 2022, [Bowen] possessed more than 4 grams of heroin, a schedule 1 controlled substance." The grand jury also accused Bowen of "knowingly concealing physical evidence, to wit: a handgun said evidence involving the prosecution of the offense of Possession of a Firearm by a Convicted Felon, a felony, with intent to obstruct the prosecution of Skylar Merson."

Bowen has not been granted bond and is currently in the Coffee County Jail.

Merson was arrested on February 2 following an attempted traffic stop by Coffee County Sherriff's Office deputies. Merson fled from law enforcement, and a pursuit ensued, leading to Merson striking a patrol vehicle during the chase before he was eventually apprehended.

During a search of the car, deputies discovered a quantity of suspected heroin. Officers then served a search warrant on Merson's residence, where they found an additional amount of what they believed to be heroin, along with two firearms.

CCSO officials said the heroin bust was the largest to ever occur in Coffee County, with the preliminary weight of the suspected heroin seized being approximately 5 oz., or 140 grams.

Merson was arrested for trafficking in heroin, along with several other charges, including aggravated assault against a law enforcement officer, fleeing or eluding, and possession of a firearm by a first offender probationer.

Merson has remained in Coffee County Jail since his arrest.