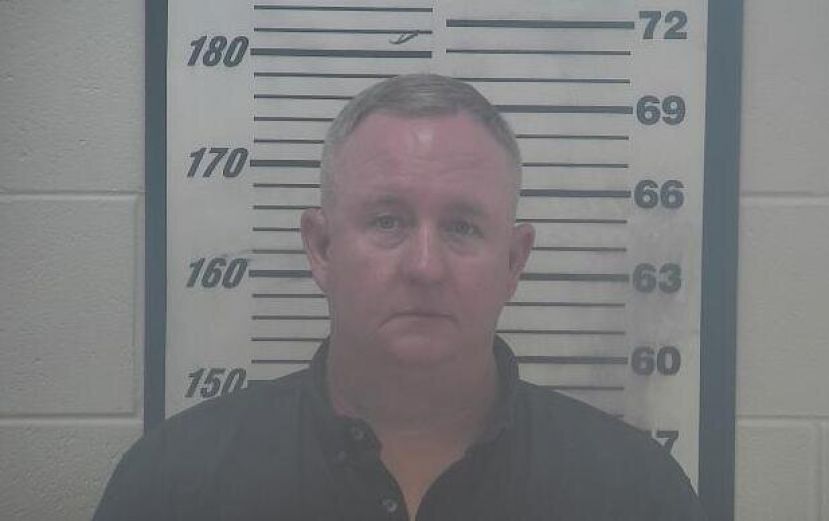 Jason Anderson, one of the men who was previously indicted on a misdemeanor charge in the 2020 homicide of Vann Brown, has now been indicted on two counts of murder, making him the third person charged in being responsible for Brown's death. Justin Anderson, who was one of the two men originally charged with murder in the case, was also recently indicted on two additional charges of tampering with evidence and making a false statement.

On May 19, a Coffee County Grand Jury indicted David Jason Anderson on one count of malice murder, one count of felony murder, aggravated assault, and making a false statement. Jason was originally indicted in the case on two counts of reckless conduct, a misdemeanor in the state of Georgia.

According to a copy of the indictment, Jason is now indicted on one count of malice murder for being accused of "unlawfully, with malice aforethought, causing the death of Warren Vann Brown, a human being, by asphyxiation."

In the second count, Jason was indicted on one count of felony murder for being accused of causing Vann's death "by using a baton, objects which when used offensively against another person is likely to cause serious bodily injury, by using said baton to strike Warren Vann Brown in the head and resulting in injuries contributed to his death."

With the state now accusing Jason of using the baton to strike Vann in the head, the grand jury also handed down one count of aggravated assault.

The last count, making a false statement, comes after Jason denied "having seen or possessing an instrument used to strike" Brown to GBI investigators during the time of their interview in 2020.

Jason was arrested on the charges mid-morning Thursday and was booked into the Coffee County Jail. Several hours later, he was released on $250,000 bond, which is the same bond the other two individuals who were similarly charged in this case received.

In 2020, Justin Anderson, Jason's brother, was indicted on multiple charges including felony murder, malice murder, and aggravated assault for allegedly using a baton to kill Brown. On Wednesday, the grand jury indicted Justin on an additional charge of tampering with evidence, now accusing him of concealing the weapon on the night of Brown's death.

During interviews with GBI investigators in 2020, Justin denied having seen or possessing an instrument used to "strike" Brown. However, the grand jury has now accused Justin of lying to law enforcement when he made that claim, indicting him on one count of making a false statement.

Justin was released on a $250,000 bond in October 2020 and is currently awaiting trial, which could take place later this year.

The third individual charged with murder in the case, Jeffrey Harper, was also given a bond in the amount of $250,000 and was denied immunity by Superior Court Judge Kelly Brooks in a hearing held in February. Harper's defense team argued that Harper acted in self-defense at the time, which led to Brown's death. Judge Brooks denied the motion, meaning the case would be presented to a jury. At this time, a court date for the charges has not been set, but is expected to take place after Justin's trial.