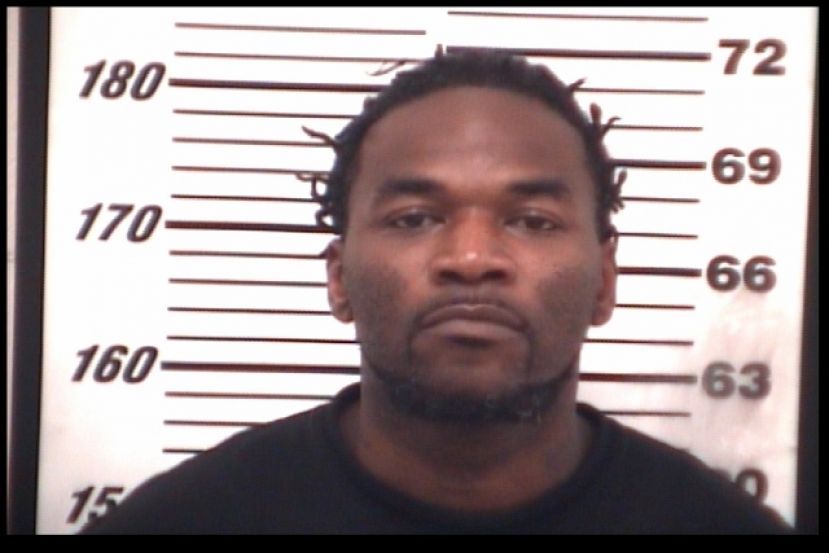 A Douglas man will stand trial tomorrow in the Superior Court of Coffee County on one count of Possession of a Firearm by a Convicted Felon following an incident that led to his arrest in 2019.

According to a copy of the incident report, on June 9, 2019, a DPD officer saw a vehicle traveling west on Baker Highway. When the officer "turned around on the vehicle," he noticed the driver, later identified as James Henry Young, began to drive faster and disregard a stop sign at the intersection of West Magnolia Street and Wheeler Avenue.

When Young allegedly ran the stop sign, the officer pulled the vehicle over. As the officer spoke with Young, he noticed he was "moving around a lot and would not keep his hands on the steering wheel." He also stated he smelled an odor of marijuana coming from the inside of the vehicle.

The officer said he dispatched 911 to request a second unit, and when the other officer arrived, he performed a pat-down search on Young. He then reportedly discovered suspected marijuana in his shorts.

During a search of Young's vehicle, a black digital scale and a black Ruger LCP 380 Pistol "tucked under the steering wheel" were recovered. The officer ran the serial number to check who the firearm belonged to, which the officer said came back as "no record found."

Young then told law enforcement he was a convicted felon for drug charges. As the officer looked at Young's criminal history, he saw he had previously been convicted of purchasing and possessing a controlled substance in September 2005.

A Coffee County jury will hear the case and evidence presented by the state during a hearing at the Coffee County Courthouse tomorrow morning.Under Georgia law, it is prohibited for a person who has been convicted of a felony from receiving, possessing, or transporting a firearm. If found guilty, the crime is punishable by a prison term between one and ten years.

A second case was also initially scheduled to be heard today with Jimmy Carol Thurman set to stand trial for a 2017 charge of Aggravated Battery. The case ended up being continued and rescheduled for August 22.