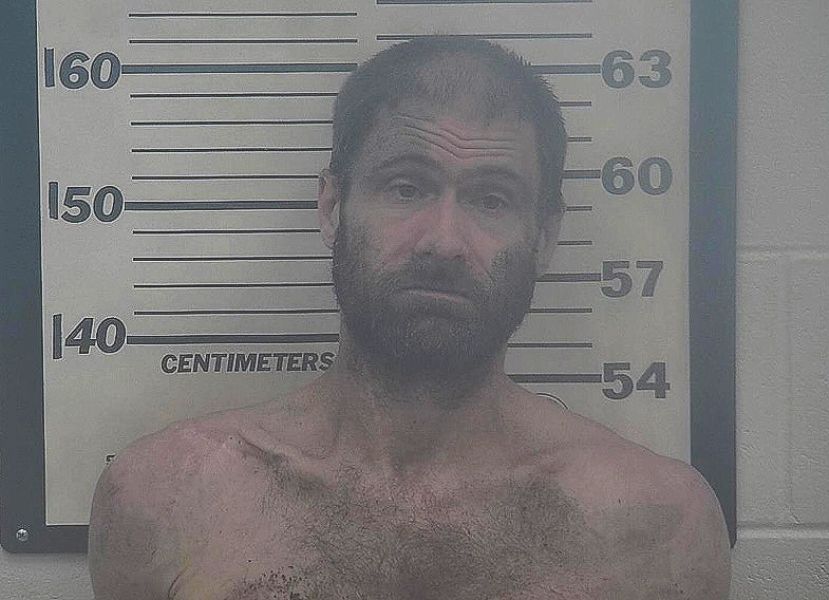 William Clarence Chaney of Atkinson County was denied bond after threatening to kill multiple individuals, including law enforcement officers, which resulted in a 5-hour standoff with the Georgia State Patrol SWAT team. The threats were made after law enforcement was called to the property in reference to a domestic issue, which began after Chaney, who is 46-years-old, accused his father of "taking his meth."

When the deputies arrived at Chaney's camper on his father's property, they discovered Chaney and his father in a "heated discussion." Deputies learned that Chaney was "severely intoxicated" at the time and began accusing his father of "taking his meth and hiding it from him," which was the cause of the dispute.

The argument continued in front of law enforcement, and when they tried to intervene, Chaney began making threats, stating he would "kill everyone" on the property.

According to the sheriff, Chaney walked into the camper and locked the doors. Deputies approached the camper in an effort to speak to Chaney, and he then made a second threat. He told deputies he had a shotgun in his possession inside the home and would "kill anyone who tried to open the door."

The unit began to try and negotiate with Chaney, but their efforts failed, and Chaney fired at least two shots through the camper's roof. The SWAT team then fired multiple rounds of pepper spray projectiles, also known as pepper bombs and tear gas, through the camper's windows, and members of the SWAT team approached the door. Before they entered, Chaney opened the door and surrendered.

Chaney was arrested on several charges, including multiple counts of terroristic threats and acts, possession of a firearm by a convicted felon, numerous firearm-related charges, including discharge of a weapon while intoxicated, disorderly conduct, and more. At this time, Chaney remains in the Coffee County Jail after being denied bond.