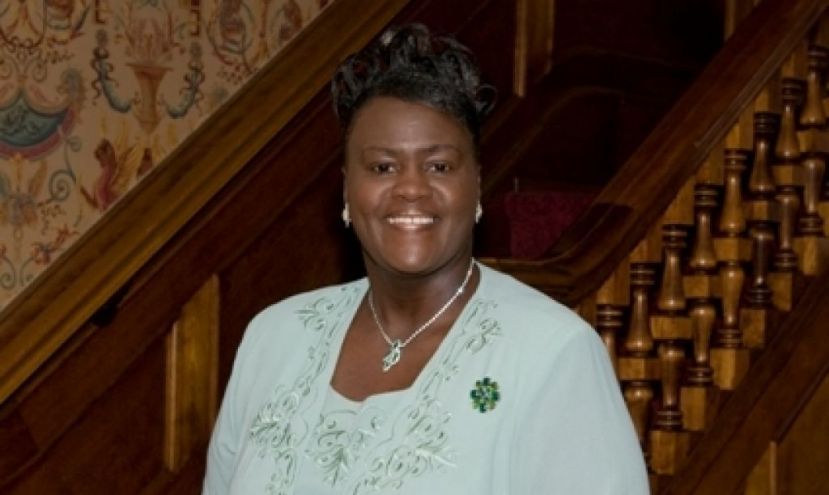 Commissioner Olivia Pearson's criminal trespass charge will not be moving forward in state court any time soon after the case was recently placed on the dead docket, a list of cases that have not been dismissed but are no longer active. The order was signed during a hearing last Friday and came with two conditions that Pearson must follow to avoid prosecution.

The charge stems from an incident on October 27, 2020, when Pearson "entered the property of the Coffee County Board of Elections Office and remained on the premises after receiving notice to depart by law enforcement." At the time, a witness stated Pearson was assisting a voter and began pushing buttons on the machine's screen, which led to a verbal altercation between Pearson and election officials. According to law enforcement at the time, Pearson left but returned to the building and received the citation after she refused to leave the property once she was given a warning.

The case has been pending in state court but was removed from the judge's active calendar last Friday morning.

The order will be on the dead docket list for the next six months as long as both conditions are met. If the stipulations are violated, the state "will seek to prosecute the defendant in this court."