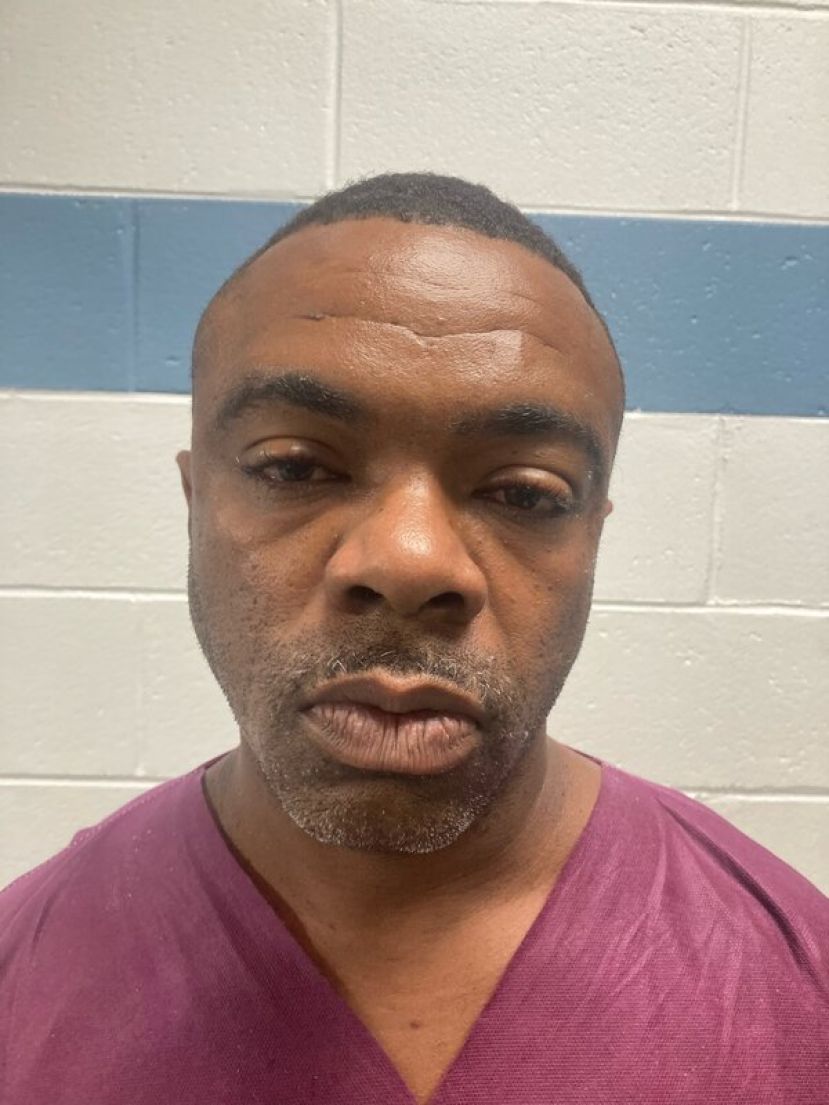 Marcus Devin Hunt, 43, of Douglas, stands accused of killing Anita Floyd at her home in Pearson on Wednesday, June 15, 2022, according to Atkinson County Sheriff David Moore.

Sheriff Moore told DouglasNow that the Georgia Bureau of Investigations was contacted to take over the case. Based on evidence discovered during the investigation, law enforcement secured an arrest warrant for Hunt in connection with Floyd's death. Officers found Hunt Wednesday in Ware County, where he was immediately taken into custody.

Hunt is being charged with one count of murder and one count of aggravated assault. He is currently being held in the Ware County Jail but is expected to be transported to Pearson on Friday.

No further information was able to be provided at this time.

According to the Florida Department of Corrections website, Hunt has been in and out of prison since 1996 after receiving charges including possession of cocaine, sale/manufacturing of cocaine, willful fleeing and eluding law enforcement officer and driving with a suspended or revoked license. After being found guilty of burglary in 2010, he served a five-year prison sentence until he was released in January 2016.