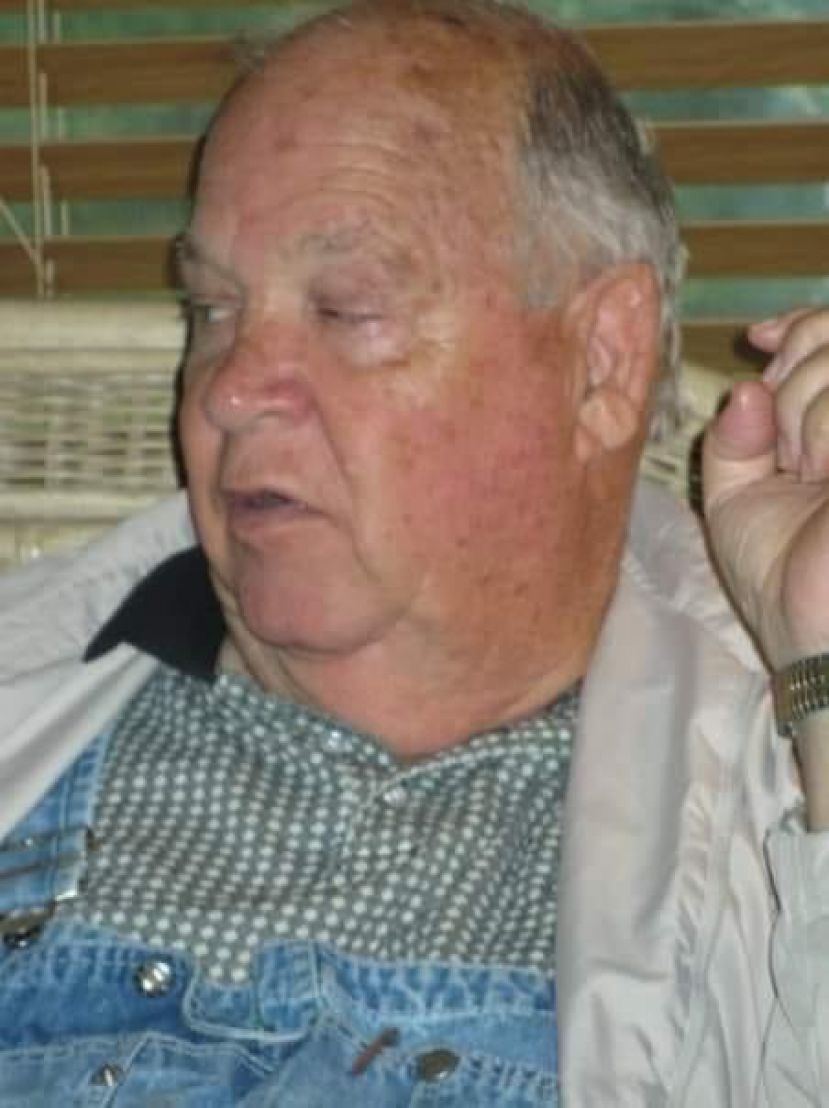 Lace, as he was known to all, was a lifelong resident of Willacoochee, Georgia. He was born October 13, 1938, the son of Clarence and Effie Futch and was one of seven children.  In addition to his parents, he is preceded in death by son, Keith; daughter, Melinda; four brothers, Luther, Clyde, Clarence and Reuben; sister, Dorothy Lott; and granddaughter, Kay Morris.

Lace spent his life working on the growth, development and making a better life for all in his beloved South Georgia. He was mayor of Willacoochee from 1978 to 1989.  Following that, he was appointed by Governor Zell Miller to head up the Georgia Finance Authority in Atlanta.  In 1991, he was appointed as Director of the Regional Development Center in Waycross where he served until retirement in 2009.  He was past president and an active member of the Georgia Municipal Association (GMA).  In 2010, he was once again elected as Mayor of Willacoochee until 2014 when he was elected Chairman of the Atkinson County Board of Commissioners, a post he was still serving at the time of his death.

The family will receive friends Thursday, June 23, at Relihan Funeral Home in Pearson from 5:00 to 7:00 pm.  A Celebration of Life will be held at the Pearson Civic Center at 3:00 pm, Friday, June 24, 2022.  Burial will follow in Willacoochee City Cemetery.  Masks are recommended at all events.

Relihan Funeral Home is in charge of the arrangements.