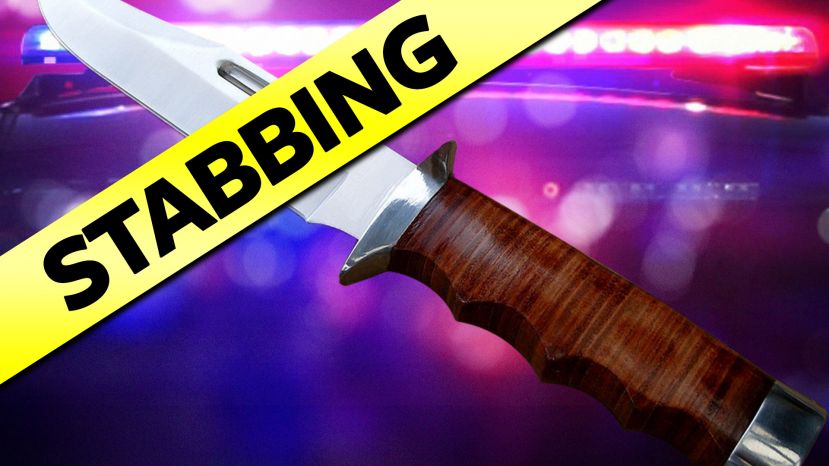 A 14-year-old female was recently charged with aggravated assault after she allegedly got upset with her father and attempted to stab him with four kitchen knives.

According to a Douglas Police Department incident report, on July 3 around 8:48 p.m., an officer responded to a residence on Pinecrest Drive after receiving a call regarding a domestic altercation. When the officer arrived, he spoke with the 33-year-old father who said that his 14-year-old daughter "became angry" after he took her phone, and began cussing at him.

The report says the father went outside, and the juvenile grabbed "four large kitchen knives" before following him, raising them and telling him she would kill him.

The juvenile, according to the report, then "charged at him with the knives, having two knives in each hand." The father said he grabbed both of his daughter's wrists to prevent her from stabbing him. The report also says two individuals near the property witnessed the altercation and that they removed the knives from the juvenile's hands.

One of the witnesses told the officer she was in her room with her children when she heard arguing outside. She stated that she went outside and witnessed the juvenile attempting to stab her father while he was leaning up against a car in front of the home.

The second witness also gave a similar statement of what she said to have observed, including that she saw the juvenile follow her father outside, heard her make a threat to her father, and began walking toward him with multiple knives in her hands.

The officer said he contacted the Department of Juvenile Justice about the incident. He reported that he explained the procedures that would be taking place to the juvenile.

The 14-year-old was transported to the Savannah Regional Youth Detention Center and was charged with one count of aggravated assault.