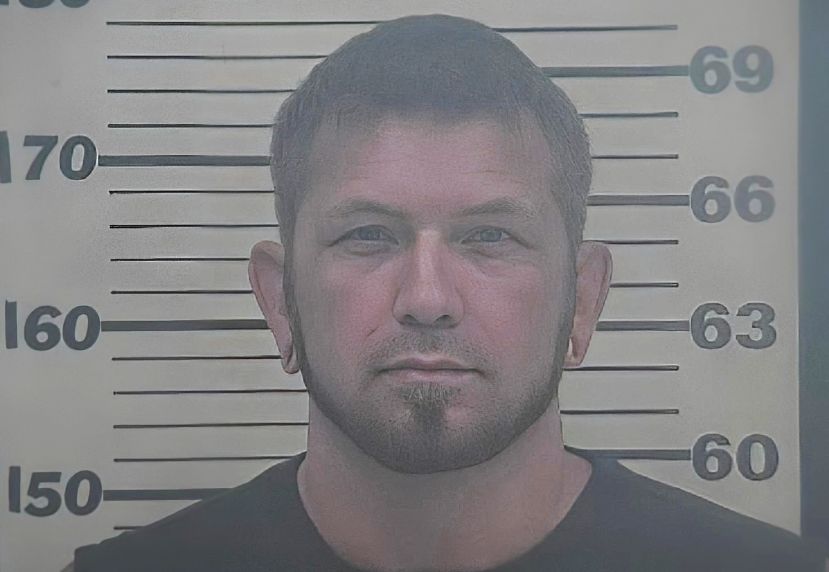 Officers from the Douglas Police Department recently arrested Corey Hulett, 39, of Douglas, for allegedly enticing a minor under the age of 16. The alleged incident occurred in May.

According to a copy of a Douglas Police Department incident report, on May 24, around 5:40 p.m., a sergeant with the department received a call informing him that a male had reported complaints of "inappropriate messages" sent between a male and a younger female. The child, according to the sergeant, was 14 years old at the time the "inappropriate" messages were allegedly sent.