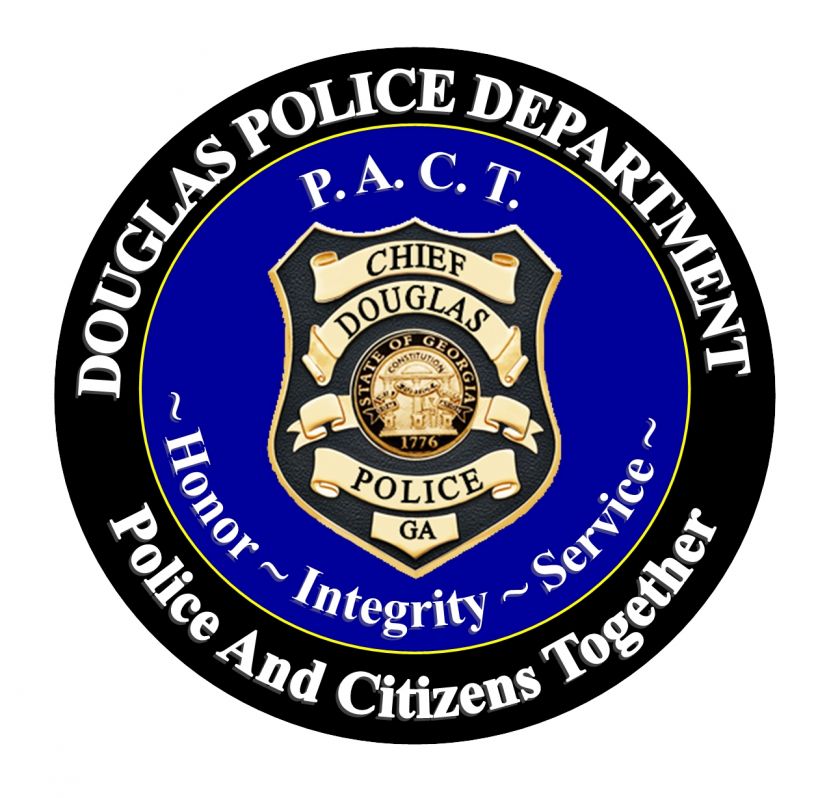 A recent spike in criminal and gang activities in Douglas has led public safety and city officials to appeal to citizens to report criminal or suspicious behavior in neighborhoods. The Douglas Police Department is encouraging community members to become educated to recognize gang signs and report gang-related activity, illegal drug use, and suspicious persons throughout Douglas.

“In Douglas, if you see something, say something. Our department is asking for the community to continue to monitor their neighborhoods and report any suspicious or criminal actions,” says Douglas Police Chief Shane Edmisten. “We have to stay vigilant to stop this trend of our young people participating in gang violence, shootings, and illegal activity.”

Beginning immediately, Douglas residents will see more presence of police patrols and surveillance in areas of interest and school zones in Douglas. Code Enforcement Officers and city officials will be patrolling to search for common ordinance violations that promote illegal activity such as overgrown lots, inoperable vehicles, and dilapidated/vacant housing. Citations will be issued for vehicles parked against the flow of traffic or stopped illegally in the middle of the street. Citizens are asked to report suspicious vehicles in neighborhoods. All non-legal 4-wheelers, ATVs, UTVs, motorcycles, motorized carts, etc. will begin receiving citations.

The Douglas Police Department is dedicated to community policing and the partnership that has formed with our community to protect the lives and property of everyone we serve. Through the DPD’s Police and Citizens Together (P.A.C.T.) program, churches, businesses, and homeowners may voluntarily sign-up to be placed on a call list to assist the Douglas Police Department when a crime occurs in the area where the camera system is located. To be placed on the list, simply fill out the information required at https://forms.gle/A5PwoeaYYSZSu97F6.