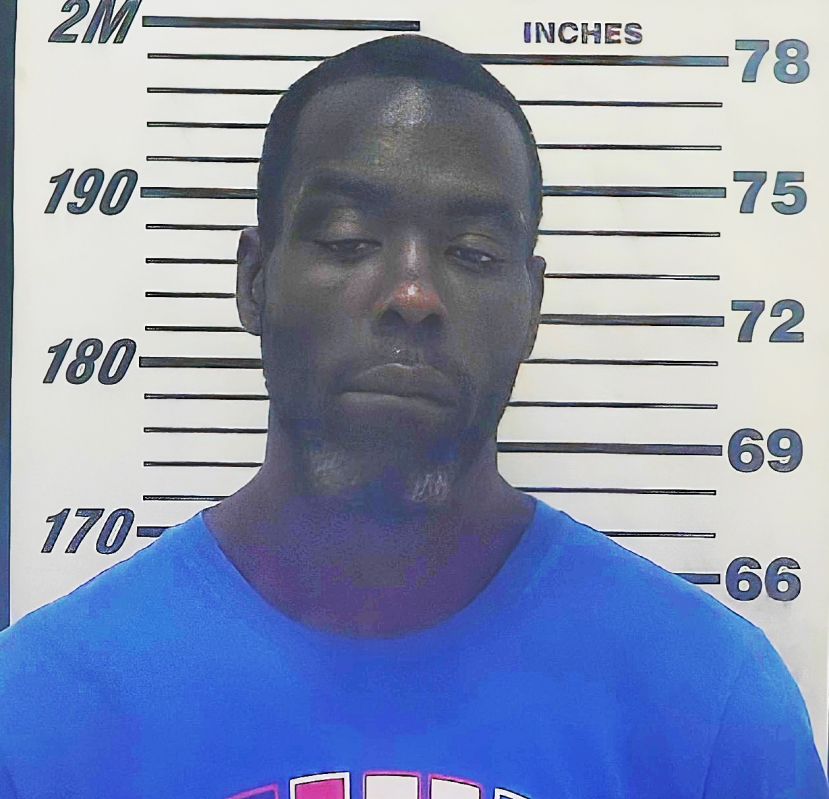 A violent video live streamed on social media led to the arrest of a Douglas man on aggravated assault charges.

On Sunday, July 17, 2022, a video appeared on Facebook showing an individual identified as Jarmall “Chris Rock” Jackson choking a man in the front seat of a car. The victim was in the driver’s seat while Jackson was in the passenger’s seat. Whoever was streaming the incident was doing so from the back seat. Besides Jackson, the victim, and the person videoing, it isn’t clear how many others, if any at all, were also inside the car or standing outside.

In the video, Jackson addresses the victim in a threatening manner. The two discuss the victim “coming through.” According to law enforcement officers who have seen the video, that indicated that the discussion and ensuing attack were likely related to a drug transaction.

Jackson grabs the victim around the neck and chokes him violently, talking to him the whole time. Jackson threatens to put the victim to sleep then lets him go and the video ends. In the comments section of the post, Jackson, posting under the name Chris Rock, stated “Maaaaaaaan we was just playing. We always do like this.” The victim posted right below Jackson and, suffice it to say, did not agree with Jackson’s explanation.

The video wasn’t up for very long before someone deleted it. However, in the short time it was up, police officers saw the video and began looking for Jackson. Officers finally found Jackson at a local motel and arrested him on Thursday, July 28.

Jackson was charged with aggravated assault and transported to the Coffee County Jail where he remains.

Jackson, according to the Georgia Department of Corrections website, spent over three years in Telfair State Prison from February 2003 until June 2007 on a burglary conviction in Coffee County. Documents also show that he has had several other brushes with the law, including drug charges (2011), theft by deception (2016), a probation violation (2020), battery (family violence, 2019), and simple battery (2020). The simple battery charge was dropped last year at the victim’s request.

The video that led to Jackson's arrest can be seen below. Please note: The video contains actions and language that some may find offensive. Viewer discretion is advised.

Kristen Kitchens contributed to this report.

More in this category: « Imprisoned leader of gang-related trafficking conspiracy sentenced to nearly 40 years in federal prison Man released from prison in 2020 back behind bars »
Login to post comments