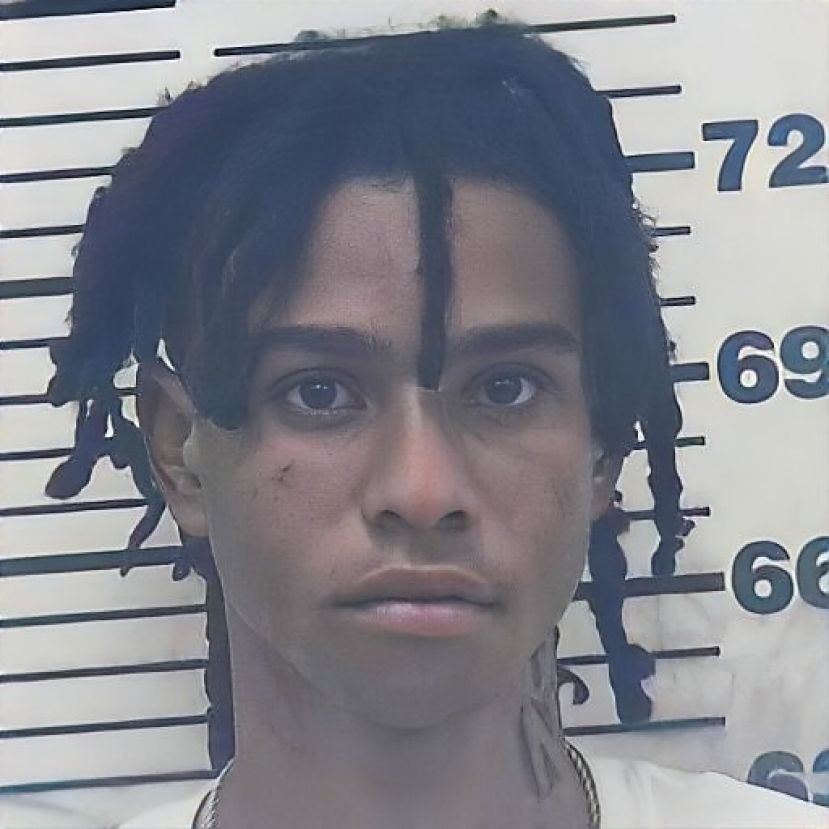 The Douglas Police Department has arrested a second suspect, 20-year-old Jo-Dorn Wright, on murder charges for the 2021 death of Joshua Lashawn Brown.

Brown was discovered deceased on July 15, 2021, at Georgian Wood Apartments on McNeil Drive in Douglas. He was 21 years old at the time of his death.

At the time, no further details were released, including the cause of death. According to a copy of two arrest warrants, Brown succumbed to his injuries after "being shot numerous times in the body and upper body."

Wright has been charged with felony murder, malice murder, and possession of a firearm or knife during the commission of or attempt to commit certain felonies. He was booked into the Coffee County Jail on August 14 at approximately 10:39 p.m.

The other suspect, Andre Benjamin, was arrested a few weeks after Brown's body was discovered on one count of tampering with evidence. The warrant accuses Benjamin of committing the crime by concealing a vehicle that contained several bullet holes, blood stains, and other devices.

Around three months later, DPD investigators charged Benjamin with one count of murder and one count of possession of a firearm or knife during the commission of or attempt to commit certain felonies. The warrant claims Benjamin "caused the death of Joshua Brown by shooting him several times in the body."

At this time, both Benjamin and Wright have been denied bond on their pending charges. Wright is currently held at the Coffee County Jail, and Benjamin is housed in Ben Hill County.