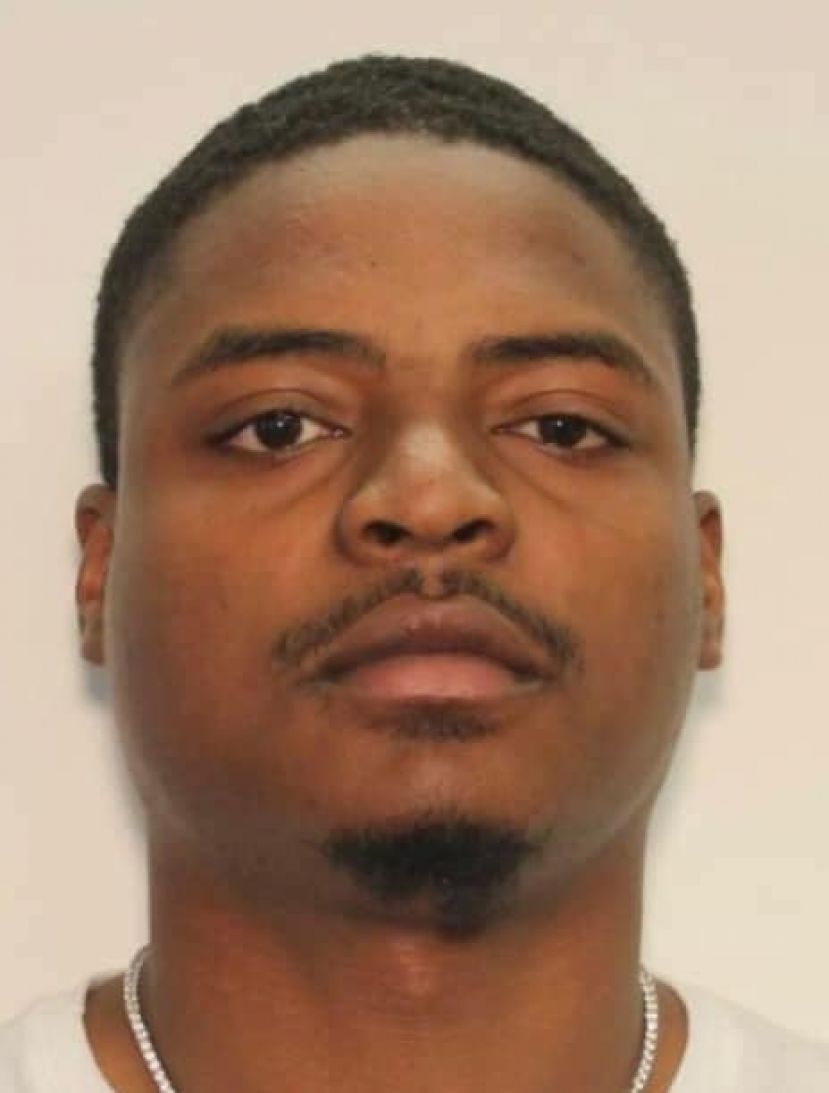 Rodarious "Rod" Swanson, 24, was arrested in Lowndes County on August 15, 2022 and charged with Felony Murder and Aggravated Assault in connection with the June 18 shooting death of Savion McRae, according to the Georgia Bureau of Investigation.

Swanson is the third individual arrested and charged with murder in McRae’s death. Travion Snell, 22, and Shamond Campbell, 18, both of Douglas, have also been arrested on murder charges and remain in jail.

On Saturday, June 18, 2022, the Lanier County Sheriff’s Office requested the GBI Regional Investigative Office in Douglas to conduct a death investigation. Three men traveling in a car on Highway 221 in Lanier County were shot by people in another vehicle on the night of June 18. One of the men, Savion McRae, died and two were treated for injuries and have since been released from the hospital.

Anyone with information is encouraged to contact the Lanier County Sheriff’s Office at (229) 482-3545 or the GBI Regional Investigative Office in at (912) 389-4103. Anonymous tips can also be submitted by calling 1-800-597-TIPS (8477), online at https://gbi.georgia.gov/submit-tips-online, or by downloading the See Something, Send Something mobile app.

Once the investigation is complete, the case file will be given to the Alapaha Judicial Circuit District Attorney’s Office for review and potential prosecution.