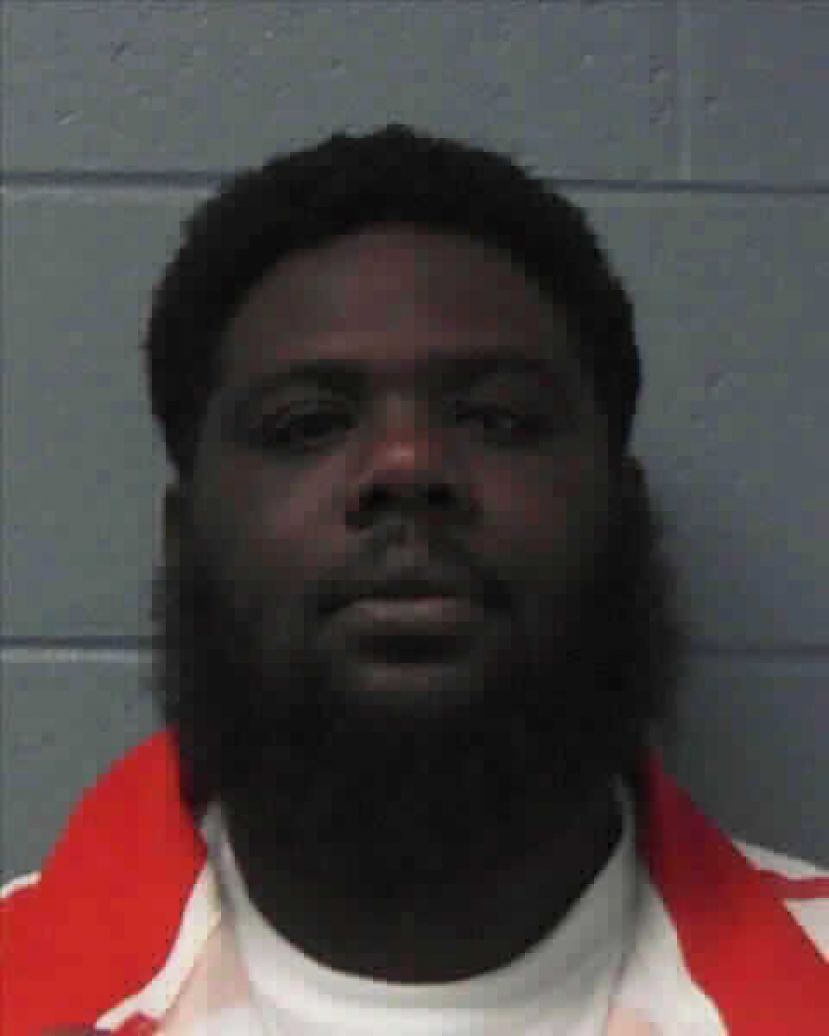 Information from the GBI investigation revealed that Hicks allowed juveniles to participate in a fight game in his presence.  Hicks was arrested this evening, August 16, 2022, and booked into the Ware County Jail.

On Tuesday, August 9, 2022, at approximately 9:00 am. the GBI Douglas Regional Office was requested by the Waycross Regional Youth Detention Center to investigate a juvenile that was reported unresponsive.

Preliminary information indicates that a juvenile was in the presence of a staff member and other juveniles at the facility when he lost consciousness. EMS was contacted and the juvenile was transported to Memorial Health Hospital in Savannah, Georgia for treatment.  The juvenile later died.

This investigation is active and ongoing. Anyone with information is encouraged to contact the Waycross RYDC at (404) 291-0208 or the GBI Region 4 Douglas Office at (912) 389-4103.  Anonymous tips can also be submitted by calling 1-800-597-TIPS (8477), online at https://gbi.georgia.gov/submit-tips-online, or by downloading the See Something, Send Something mobile app.

Once the investigation is complete, the case file will be given to the Waycross Judicial Circuit District Attorney’s Office for review.